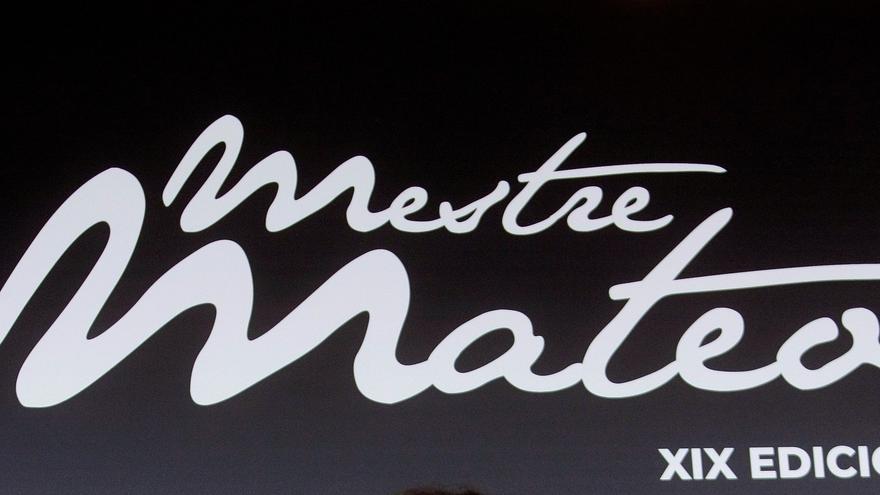 A Coruña, Apr 10 (EFE) .- The XIX edition of the Galician audiovisual Mestre Mateo Awards have elevated the film Ons, directed by Alfonso Zarauza, as best feature film and eight other awards, in a face-to-face gala despite the pandemic in which strict security measures have been adopted.

The Colón Theater in A Coruña has hosted the ceremony, more agile than usual, which was attended by the new Government delegate, José Miñones; the Minister of Culture, Román Rodríguez, and the Mayor of A Coruña, Inés Rey, among other authorities to demonstrate their commitment to Galician culture and audiovisuals.

The actor Manuel Lourenzo has collected the Fernando Rey Honor Award in recognition of his intense and prolific career before a standing audience.

The gala was presented by Lucía Veiga, directed by Tito Asorey and enlivened by the music of the highly applauded group De Vacas, in which various personalities from the small and big screen announced the winning nominations.

In this edition, the Galician Academy of Audiovisual has awarded most of its awards to Ons, who won nine of the 13 nominations with which he participated.

In addition to the best feature film, it has been recognized by the photography direction of Alberte Branco (AEC), the production direction of Tamara Soto, the script by Alfonso Zarauza and Jaione Camborda, the editing by Fernando Alfonsín, the sound by Sérgio Silva and David Machado. and almost all performance categories, with awards for Melania Cruz, Antonio Durán “Morris” and Marta Lado.

He is closely followed by A Illa das mentiras, directed by Paula Cons and who won five awards out of the twelve he was opting for, which are the best direction for Paula Cons, male supporting role for Milo Taboada, art direction for Antonio Pereira, makeup and hairstyling for Raquel Fidalgo and Patricia Vilela and wardrobe for Eva Camino.

Other winners this Saturday have been Rodrigo Vázquez, best communicator with the program Quen anda aí ?; Marcos Estebo, Diego Guerrero and Mónica Ares for the best performance for Cos pés na terra and the Orquestra Fugaz de Improvisation for the best original music for the soundtrack of 9 Fugas.

The rest of the awards have been distributed between Nación de Nós Produtora Cinematográfica Galega with the participation of TVG as best documentary; Néboa, from RTVE and Voz Audiovisual, for best television series; and Cinephilia, by Noveolas Producciones and Telemiño, as the best program.

From o mar, by Juan Galiñanes and Kaito Estudios, won the award for the best advertisement; Muinheira de Interior, by Xaime Miranda, has been the best yideoclip; Carne de Abano Producións and Xoves de comadres, from Iceland Productions, have both received awards for the best animated short film and real image; and Xan, by Lucía Estévez and Miguel Canalejo, is the best web series.