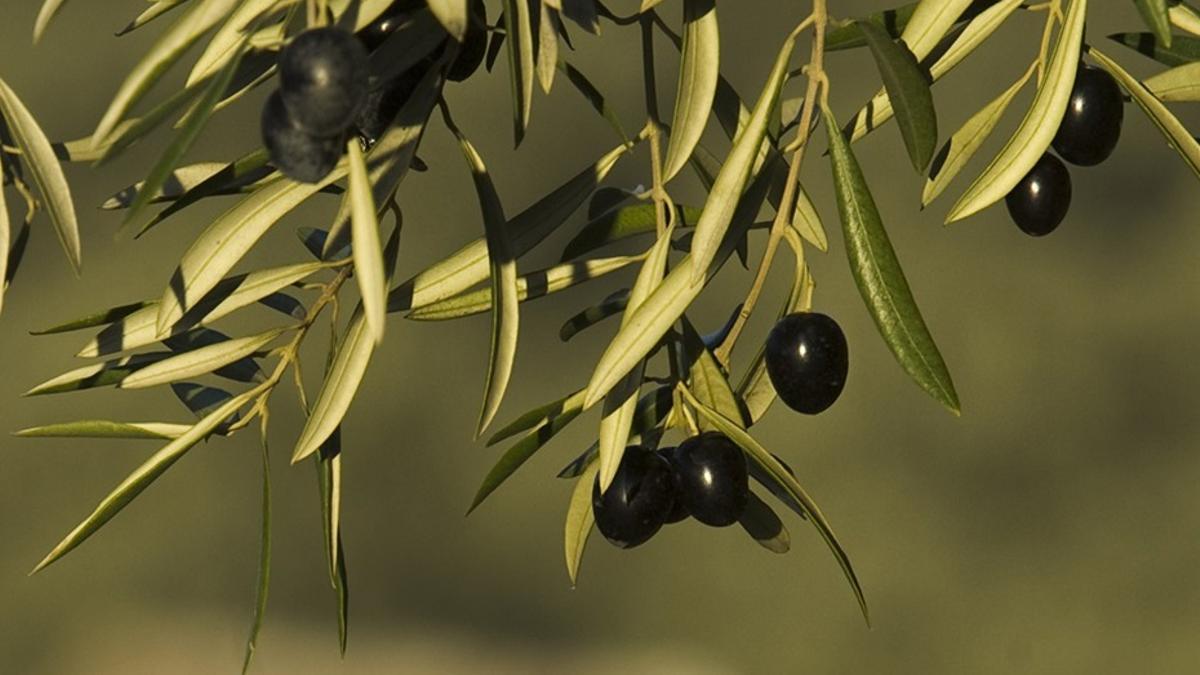 The World Trade Organization (WTO) ruled on Friday that the tariffs imposed by the United States on imports of black olives from Spain during the previous administration of Donald Trump, in 2018, are illegal under WTO rules. “Now, the EU expects the United States to take steps to align itself with the recommendations,” the European Commission said in a statement.

The Executive Vice President and Trade Commissioner, Valdis Dombrovskis, said: “The WTO has confirmed our allegations that anti-subsidy duties are not justified and violate WTO rules. These rights seriously affected Spanish olive producers, as caused a drastic drop in their exports to the United States. Now, we hope that the United States will adopt the appropriate measures to implement the WTO ruling, so that exports of black olives from Spain to that country can resume under normal conditions. ”

For the Minister of Industry, Commerce and Tourism, Reyes Maroto, this decision “is excellent news. We have always defended that the anti-subsidy measures for Spanish black olives are totally unjustified and this has been ratified by the WTO itself ”.

In addition, the Minister of Commerce pointed out that it is “a great step to reach a definitive solution with the US Government to eliminate these measures that are doing so much damage to the export of Spanish black olives. We are going to continue working with Asemesa and the rest of the associations to defend the interests of Spanish olive producers and we are going to use all the means at our disposal to put an end to these tariffs ”.

On August 1, 2018, the United States Department of Commerce established countervailing duties and antidumping combined between 30% and 44% on imports of Spanish black olives, depending on the company in question. The EU challenged these duties before the WTO, claiming that they were contrary to certain provisions of the 1994 GATT (General Agreement on Tariffs and Trade), the Agreement on Subsidies and Countervailing Measures (SCM) and the Anti-Dumping Agreement.

In 2018, during the previous administration, the United States Department of Commerce imposed countervailing duties on imports of Spanish black olives, assuming that Spanish producers of raw olives had received specific subsidies for their sector and that the benefit of these subsidies had been transferred in full to Spanish black olive processing companies that exported to the United States.

In the WTO panel proceedings, the EU objected to this claim since, following the reform of the Common Agricultural Policy (CAP), no production support is granted, so the subsidies are not specific to any product sector (eg olives).

The EU also claimed that the US Department of Commerce had wrongly assumed that the benefit of the subsidies had been transferred in full to the black olive processing companies.

The WTO panel agreed with the EU on the main point of the opinion, namely that the United States Department of Commerce did not correctly determine whether the subsidies were directed at olive producers and, furthermore, considered incorrect the calculation of the subsidy rate for a Spanish company made by the United States.

Likewise, the WTO ruled that Section 771B of the 1930 United States Tariff Act, which assumes that the entire benefit of a subsidy on a gross agricultural input passes to the subsequently transformed agricultural product (transferred benefit) is, in itself , inconsistent with certain provisions of the GATT 1994 and the SCM Agreement.

The WTO also found that the United States Department of Commerce had acted inconsistently with those same provisions by wrongly assuming that all of the subsidies granted to raw olive producers were transferred to black olive processing companies.

“The finding that Section 771B of the 1930 United States Tariff Act violates certain provisions of the GATT 1994 and the SCM Agreement is especially relevant, as it would require the United States to adapt its legislative framework in compliance with the report’s recommendations. “, explains the European Commission.