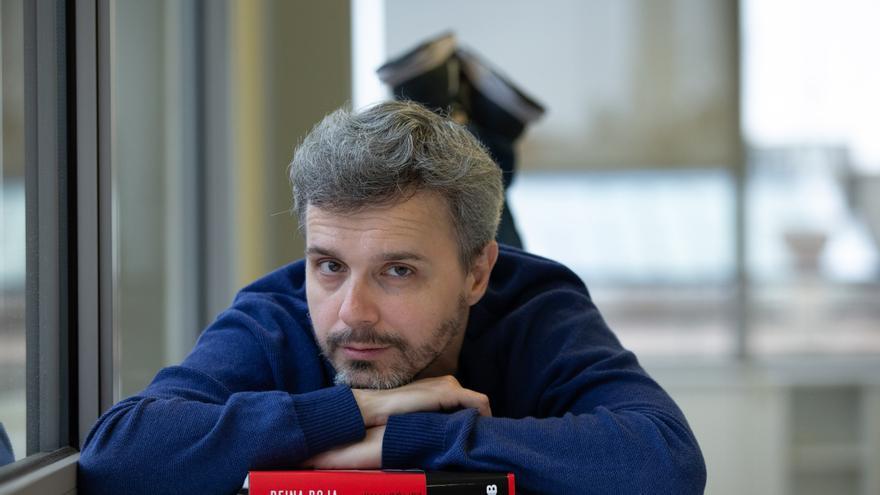 Madrid, Apr 27 (EFE) .- Amazon Studios has signed an agreement with the writer Juan Gómez-Jurado, author of the successful crime novel trilogy “Reina Roja”, for the development of audiovisual content in Spanish, as a script consultant and executive producer for the platform.

As reported by Ediciones B, the publishing house that publishes Gómez-Jurado, the author will participate in the development of creative concepts for series and films in Spanish exclusively for Amazon Prime Video.

This is the second agreement of this type to be signed in Europe after the one reached with the German Sebastian Fitzek and which joins the signing of creators such as Phoebe Waller Bridge (“Fleabag”), Rachel Broshanan (“The Marvellous Mrs. Maisel”) , Donald Glover (“Mr. & Ms. Smith”) and Neil Gaiman (“Good Omens”), among others.

Gómez-Jurado has said that it is an honor for him to work hand in hand with this television platform “and to be able to build together stories that reach millions of homes around the world.”

Juan Gómez-Jurado has become a great sales phenomenon and his novels “Reina Roja”, “Loba Negra” and “Rey Blanco” exceed one million copies in Spain. The first, “Reina Roja”, was in 2019 and 2020 the best-selling book in Spain.

They reveal the first image of “Killers of the Flower Moon”, the new Scorsese