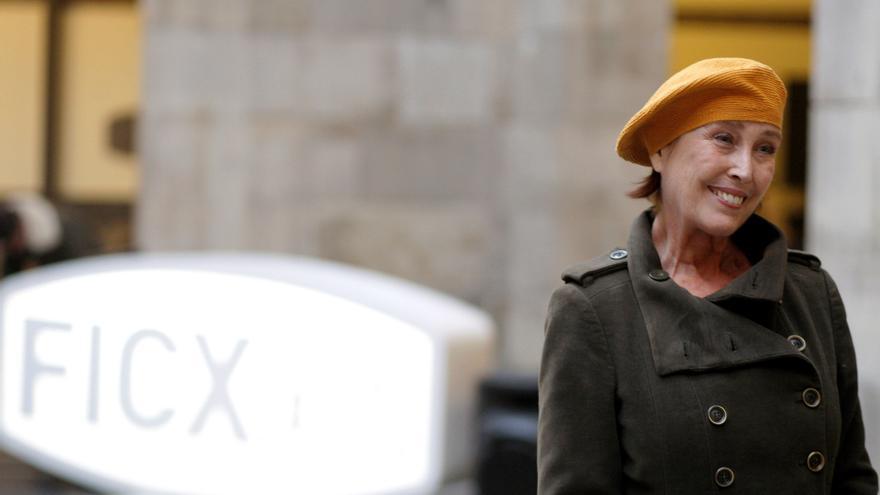 The world of culture is in shock this Monday after meeting the death of actress Verónica Forqué, which has been found dead in her home by agents of the National Police. He was 66 years old. There are many faces that have shown their condolences on social networks.

The Film academy it has been one of the first institutions to confirm the tragic news. Also the official Twitter account of the Forqué Awards has added to the regret for the loss of "one of the best actresses in our history."

🔴 Actress Verónica Forqué, an essential face of Spanish cinema in recent decades, passes away in films such as Kika, Descend al moro or What have I done to deserve this? pic.twitter.com/g86uBX4Obc

A news that the film and television informants would never have wanted to give.

Verónica Forqué has been one of the greatest actresses in our history. He collected the Feroz Award of Honor in 2018.

For the @PremiosFeroz It was an honor that Verónica Forqué was our honor award in the year of #MeToo. This piece by Javier R. Santamaría still makes my hair stand on end. https://t.co/PnTDbDluBD

Andrea Levy, Delegate for Culture, Tourism and Sports of the Madrid City Council, she was one of the first to react to the news: "Her personality and charisma have conquered several generations." Maximum Huerta, former Minister of Culture, has also shown his regret on Twitter. Toni Cantó, director of the Office of Spanish of the Community of Madrid, has also remembered "one of the most recognized actresses in Spanish cinema."

Verónica Forqué has been one of the great actresses of our cinema, theater and television. His personality and charisma have conquered several generations of Spaniards. We will miss their cuteness and joy. https://t.co/Nn8v33Gd46

Verónica Forqué. I am in shock. What a great sadness. 💔

Actress Verónica Forqué is found dead at her home in Madrid.

One of the most recognized actresses in Spanish cinema.

The spokesperson for ERC in the Congress of Deputies, Gabriel Ruffian, has also expressed its condolences.