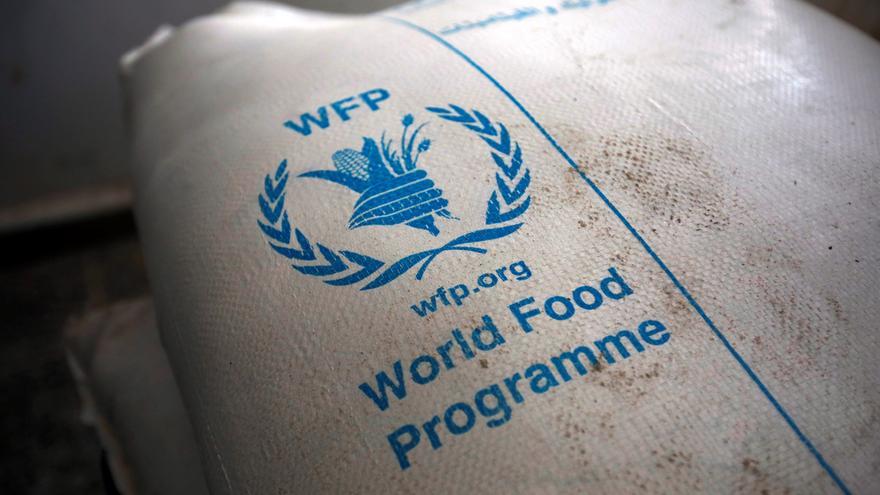 The UN World Food Program (WFP), which works against hunger and promotes food security, has been awarded the Nobel Peace Prize 2020. The Norwegian Nobel Committee has recognized the work of the United Nations agency, which in 2019 provided assistance to nearly 100 million people in 88 countries hit by acute food insecurity and hunger.

“The need for international solidarity and multilateral cooperation is more evident than ever,” said the Committee, underlining the efforts of the humanitarian organization to combat hunger, “its contribution to improving peace conditions in conflict-affected areas. and for acting as an engine in efforts to prevent the use of hunger as a weapon of war and conflict. ” With this award, he said, “he wishes to turn the eyes of the world towards the millions of people who suffer or face the threat of hunger”.

The Oslo-based committee has also highlighted the work of the humanitarian agency during the coronavirus pandemic, which has contributed to a sharp rise in the number of hungry people in the world, it said. “In countries such as Yemen, the Democratic Republic of the Congo, Nigeria, South Sudan and Burkina Faso, the combination of violent conflict and the pandemic has led to a dramatic increase in the number of people living on the brink of starvation. Facing the pandemic , the World Food Program has shown an impressive ability to scale up its efforts. ”

WFP will thus succeed Ethiopian President Abiy Ahmed, who was awarded last year for promoting a peace agreement between Ethiopia and Eritrea. The Nobel Peace Prize, like the rest of the Nobel awards, is awarded on December 10, the anniversary of the death of the founder of these distinctions, Alfred Nobel.

According to the criteria that the magnate wrote in his day, this award must recognize those who contribute “to the twinning of peoples and to the elimination or reduction of armies, as well as to form or promote peace congresses.”

There were 318 candidates for the 2020 Nobel Peace Prize, the fourth-largest number in history. Of these, 211 were individuals and 107 were organizations. The committee does not announce the names of the candidates, either to the media or to the candidates themselves.

The World Health Organization (WHO) and Greta Thunberg, who was already one of the strongest candidates last year, topped the bookmakers’ charts this year. Other names that sounded like the New Zealand Prime Minister, Jacinda Ardern, the Russian opposition leader Alexéi Navalni, or the organizations in defense of press freedom Committee for the Protection of Journalists (CPJ) and Reporters Without Borders (RSF).