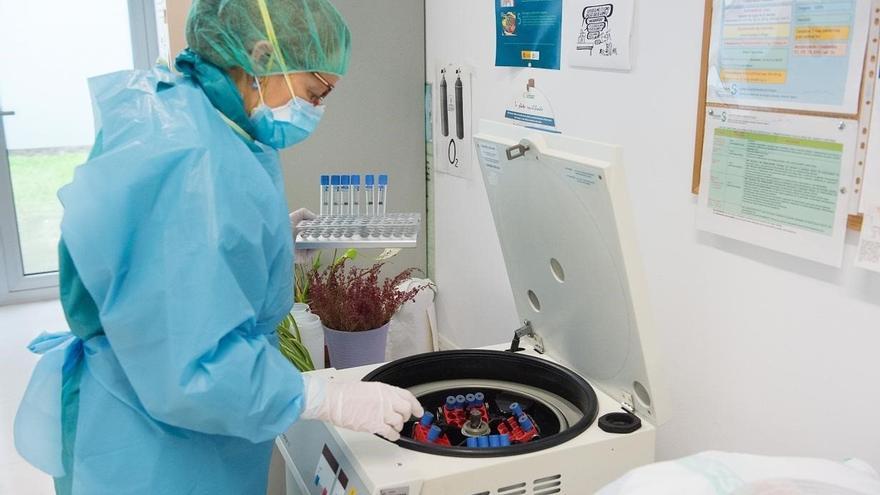 The death toll from coronavirus has exceeded 800,000 deaths this Saturday and the official number of infected people is already above 23 million worldwide, according to data from the Johns Hopkins University of Medicine.

Of the 23,009,629 infected people, the majority correspond to the US, with more than 5.6 million; Brazil, which exceeds 3.5 million; and India, which is close to three million. Among these three countries they exceed half of the cases reported to date. They are followed by Russia, close to one million and Sudráfica, which exceeds 600,000 cases. Mexico, Peru and Colombia register numbers of infections above half a million.

The World Health Organization (WHO) put the focus on America on Friday, where it considers that the pandemic is being underestimated. “Most likely, the epidemic in Mexico is underestimated, the tests are limited to 3 per 100,000 people per day, which can be compared to more than 150 per 100,000 people in the United States,” explained the director of the Department of Health Emergencies , Mike Ryan.

The technician also indicated that, despite the fact that Brasl is the second most affected country worldwide in number of cases, the situation is stabilizing little by little “and, certainly, the pressure must have dropped in the intensive care services.”