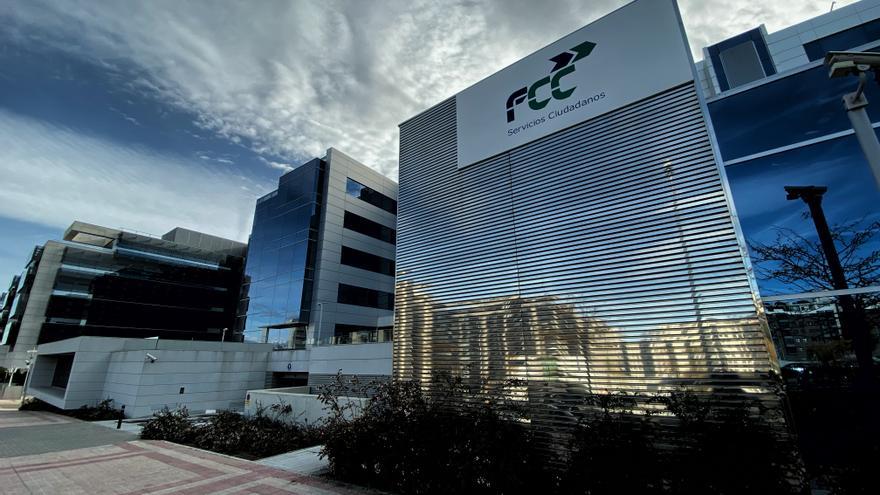 The World Bank has reported this Wednesday of the disqualification of the Spanish construction company FCC from opting for projects of the multilateral organization for a minimum period of two years, after verifying the existence of “fraudulent and collusive practices” in two projects financed by the entity in Colombia , within the framework of the Bogotá River Flood Control and Environmental Recovery Project.

The veto will be valid, in principle, until September 14, 2022 and disables FCC Construcción SA and its subsidiaries, about 40 companies of the Spanish group in Spain, Colombia and other countries such as Germany, Ireland, Chile, Brazil, Romania, Mexico and the United States, “to participate in projects and operations financed by institutions of the World Bank” and other multilateral banks.

The agreement reached with the construction company includes the payment of 5.5 million dollars to the Colombian authorities to compensate them for the damages caused.

The events occurred, according to sources familiar with the case, in 2012. The World Bank clarifies that they are prior to the current shareholding structure of the company that since 2015 controls the billionaire Carlos Slim and is presided over (without executive functions) by Esther Alcocer Koplowitz.

According to the World Bank, “FCC Construcción SA participated in the bidding processes for two contracts financed by the World Bank within the framework of the project. In the first bidding process, the company agreed with public officials, through a subcontractor and a commercial agent, the disqualification of a competitor, which is a collusive practice, “and” misrepresented the use of the contract advance, which is a fraudulent practice. ”

The veto is part of a conciliation agreement by virtue of which the company admits its guilt “and agrees to comply with the specific corporate conditions of compliance as a condition for the release of the disqualification.” It is “an administrative problem” and “has been agreed” with the multilateral organization based in Washington, company sources say to questions from elDiario.es about this matter.

It should be remembered that FCC is being investigated in the National High Court for alleged crimes of money laundering, bribery and criminal organization committed in Panama between 2009 and 2015 and framed in the ‘Odebrecht case’, the largest corruption scandal in Latin America.

As part of the agreement with the World Bank, FCC has agreed to adopt a series of “voluntary corrective actions taken by the company under a new shareholding structure, including internal action against responsible parties, an internal investigation and voluntary restriction of participation. in projects financed by the Bank “in the agreed period of two years, explains the entity.

After this period, FCC will be able to opt for the agency’s projects as long as it has met the agreed conditions. The project for which FCC has been sanctioned was designed to assist the Colombian Government in the environmental transformation and improvement of the water quality of the Bogotá River, as well as in the reduction of flood risks and the creation of multifunctional areas in its channel .

Keys to the failure of the minimum living income: bureaucracy, stigma and lack of proximity