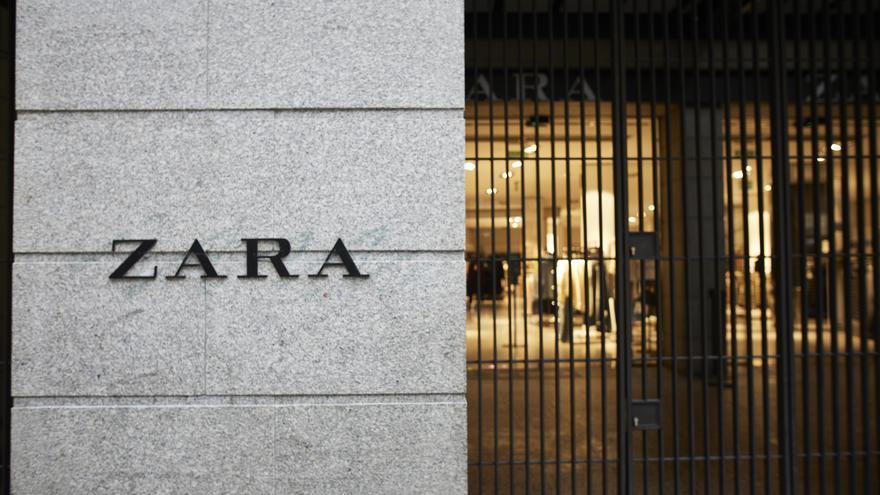 The average salary of the workforce of the Ibex 35 companies was just over 47,000 euros in 2019. The average remuneration in the same year for the executive officers of these companies was 118 times higher. This is clear from a report published this Wednesday by CCOO, where it is alerted that this salary difference, far from diminishing, grew during that year, the last with the data studied by the union. “We are very far” from the recommendations that are handled in other European countries, said Carlos Bravo, secretary of public policies and social protection of CCOO.

There are large differences between companies in this statistic, since it ranges from 4.4 times that of Aena, the company with the smallest gap between the executive with the average salary, and others such as Repsol or Inditex, where the distance increases to 387 and 298 times. The authors of the report point out that there are certain distortions in the comparison of the data due to the increase in certain extraordinary remunerations, but it shows the great inequality in the remuneration that the largest listed companies in Spain have.

The differences are significantly reduced, although they remain notable, between workers and members of the board of directors. In this case, the gap is 18.2 times, a level almost identical to the one it had a year earlier. Santander or Ferrovial lead the statistics in this case. If the comparison is made with the management team of the company, the gap rises to 23.5 times, according to the data collected by CCOO in its report. Inditex, again, and Telefónica are the ones with the longest distance.

The report presented this Wednesday by CCOO monitors compliance with good practices in areas such as diversity, gender equality, or sustainability in Ibex35 companies. Among the issues studied, special emphasis is placed on the presence of women in decision-making in the largest listed companies in the country, where there is still a great pending task. “There is an upward trend but irritatingly slow and there is a long way to go,” Bravo said.

Alicia Martínez, one of the authors of the report, has pointed out that the Ibex companies only have 27.5% representation of women on their boards of directors at the end of 2019, which breached the commitment that they would reach 30% in 2020. Martínez recalls that the regulations approved regarding the incentive for directives’ access to decision-making in companies are limited to boards of directors, but should be extended to management teams.

In this case the distance is even greater. Only 16.6% of the 434 members of the senior management of the Ibex 35 companies are women, with a slight advance compared to the previous year, with only two more joining in one year. Acerinox, Cellnex, Siemens or Merlin did not have a woman at their address at the end of 2019 and Naturgy or Bankia only had one.

These differences translate into a significant salary gap within the Ibex 35 companies. Comparison of the average salary of an employee of these companies and that of an employee shows a difference that is close to 8,000 euros per year. However, the authors of the study point out that there is no homogeneous communication by these companies about these differences, which in many cases complicates the comparison. With the data available, the distance is 6.5%.

Ibex 35 companies have 1.3 million workers, of which 63% are outside of Spain. Women have been gaining weight in the workforce, accounting for 47% of the total, which shows the ceiling that access to company management implies.

In this case, Inditex, the company that owns Zara and other textile brands, stands out. The group has 75% women on its staff. It is, in turn, the group that has a greater part of its workforce under 30 years of age. At the same time, they recall from the union, which is the company with most of its part-time workers, more than half, and one of those with a higher percentage of temporary work, 23%. Furthermore, only 60% of its workers are covered by collective bargaining, one of the lowest levels among the largest companies in the country.

Outside of these sections, the authors of the report warn of the need for companies to expand their information on different matters such as the protection by agreement of all their workers, both inside and outside Spain, as well as the environmental impact of their activity. For this reason, they consider that the regulatory reforms that are being carried out at the European level will help to increase the information on good practices of listed companies.