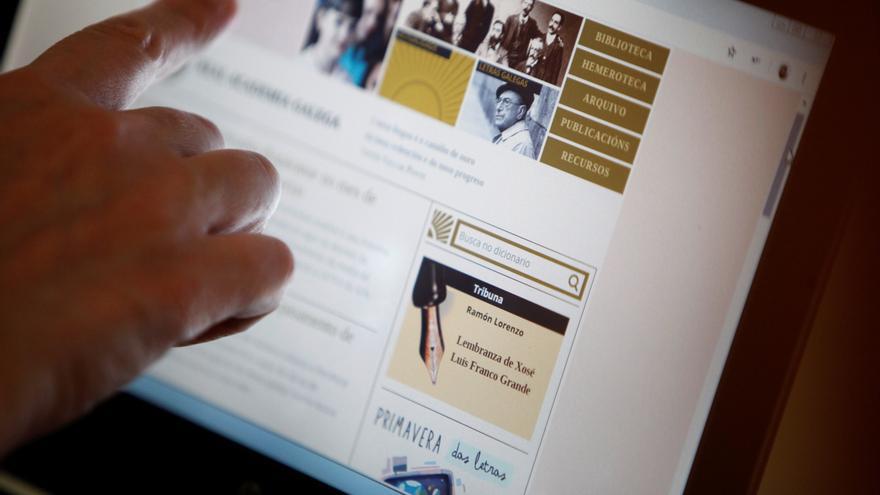 Madrid, May 8 (EFE) .- For another fortnight, the observer selects various voices and expressions observed by the FundéuRAE in the media. They can be new, recovered or, simply, that contain some curiosity. Inclusion in this list does not imply acceptance or censorship, but only seeks to reflect the use and evolution of the lexicon.

SOFAGATE There is still talk of the “sofagate”, due to the relegation of the president of the European Commission, Ursula von der Leyen, to a sofa in a ceremony in which the Turkish president and the head of the European Council took center stage. It is yet another use of the English element “-gate” for scandals.

NECROPOLITICS The Cameroonian philosopher Achille Mbembel spread the term “necropolitical” in 2003 to refer to the ability of social and political power to decide who can live and who can die. It is a term that is still seen informative today.

NONNILLIZED It is not uncommon to give birth to nine children, but it happened a few days ago in a hospital in Morocco. Those born in such a childbirth are called “nonillizos”.

LEGAL MUZZLE In Argentina it is not uncommon to call a court order that prevents one person from speaking publicly about another person “legal muzzle”. It is a figurative use from the fifth meaning of “muzzle” in the academic dictionary, which refers above all to the device that is put on the muzzle of dogs so that they do not bite.

MICROFOSSIL A “microfossil” of what could be the oldest multicellular animal has been found in Scotland. This is the name given to the fossil that can only be seen with the help of an optical device (a magnifying glass or a microscope), which explains the presence of the prefix “micro-”, which means ‘very small’.