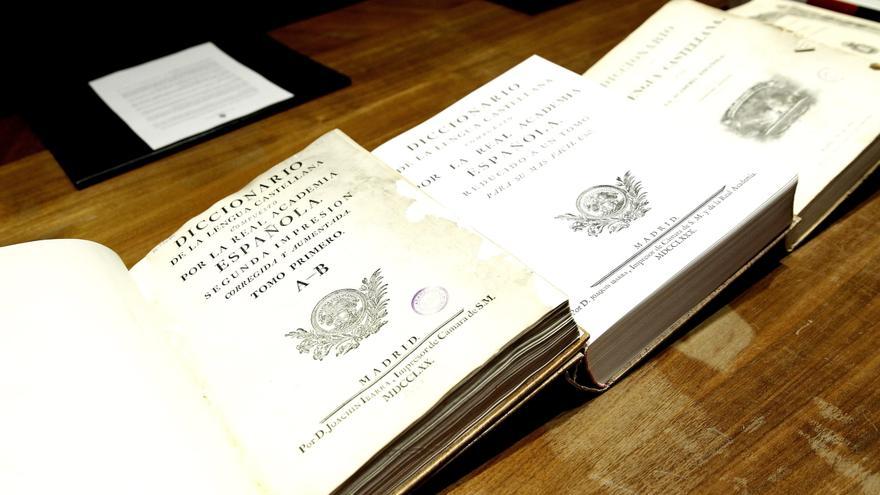 Madrid, Apr 24 (EFE) .- The FundéuRAE continues to search the media in search of words or expressions that are new, curious or that simply, for whatever reason, have caught its attention, as a sign of the language’s ability to adapt to the needs of today’s world.

We remember that the inclusion of these voices in our monitor does not imply censorship or acceptance, but only a record of how the speakers make the lexicon evolve.

“Autovacuna” suggests the idea of ​​a vaccine that can be administered oneself, and this is certainly the sense in which it has been applied normally, but now it is also being used for vaccinations that are done without leaving the car, that is, with the meaning that corresponds to the acronym series of “autolavado”, “drive-in movie theater”, “driving school”, and so on.

Buying with a card can be very convenient and a good number of people use them a lot and often. When this happens, it is said that they have dedicated themselves to “card”.

Today there is talk of a new generation almost every day and it has been the turn of another. A “quarantine” was born under the sign of the pandemic and quarantines.

The case of a British woman who has become pregnant while already pregnant has been released. This rare phenomenon is known as “superfetation”. It differs from “superfertilization” in that it occurs in the same ovarian cycle and the first in different cycles.

As in the previous browser, we have an expression linked to the title of a movie. Although it was already used in meteorology, the figurative use of “perfect storm” has spread after Wolfgang Petersen’s film to refer to already negative situations to which other negative circumstances accumulate. That is, if it can get worse, it will.

The “fonavistas” are the people who contributed to the National Housing Fund of Peru, to whom their contribution is being returned. The acronym of this entity is Fonavi, hence this formation with the suffix “-ista”.

The “micro-dreams” are the cause of a good number of traffic accidents. These are the so-called brief episodes of sleep, usually lasting a few seconds, in which a person loses consciousness without even realizing it and sometimes even with their eyes open.