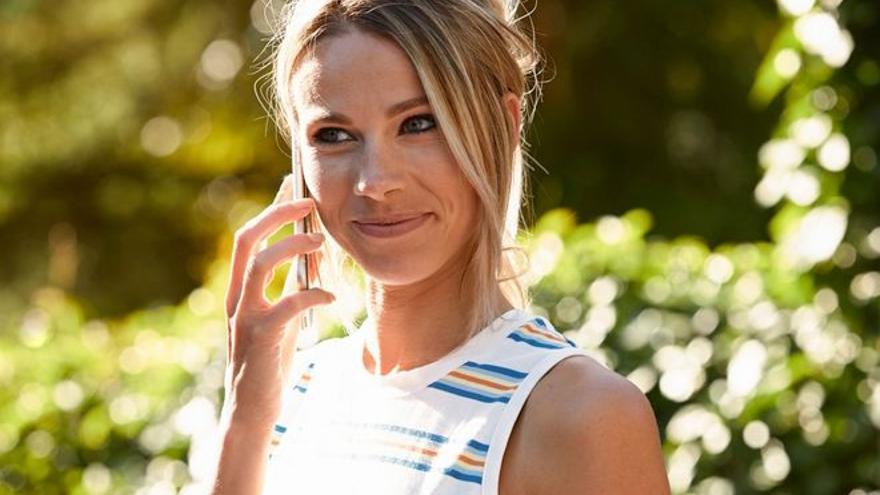 ASO, owner of the Tour, wants to also presents the 2022 tour, that the women’s event has a huge impact and that it take advantage of the great pull of the famous men’s event, which brings together, apart from the pandemic, some 20 million fans in total on the French roads over three weeks. Let it grow, that the public identify with the women cyclists, that they know their names, that they see their surnames painted on the road and that they suffer and enjoy during the eight days of competition, from July 24 to 31 next year. They will begin to shoot just the day the boys arrive in Paris, so that runners of both sexes, each in their career, feel the glory to cross the finish line of the Champs Elysees.

😃@Roussemarion appointed director of the #TDFF avec @GoZwift.
She will announce the 8 stages of the 2022 edition next Thursday at the Palais des Congrès.

🎙 “I intend on giving my all to ensure that this race becomes a ritual of the public, and for a long time”

Little is known about the first edition of the Tour Femmes, whose secrets are revealed this Thursday, apart from the fact that it will start in Paris and will have the climb to La Planche des Belles Filles as one of the key points of the competition. And, of course, it could not be otherwise, that the best runners and teams will participate of the world concert.

Marion Rousse will be in charge of making all the gear work, as Christian Prudhomme does, curiously as she was a journalist before she was a leader, during the competition.

Rousse, 30, was France’s road champion in 2012. She began to collaborate shortly after in the Tour’s public relations department. At that time she was the wife of Tony Gallopin, a professional runner. After a period as a model, she signed for French Television while starting a personal relationship with Julian Alaphilippe. The couple lives in Andorra and in June they were parents to Nino.

The Tour, as a company, now ASO, organized the Women’s Tour from 1984 to 1989. Those were the years of Jeannie Longo’s rule. The race officially disappeared. There was litigation over the name and in the late 1990s only the French women’s round was allowed under the name of the Grand Boucle Féminine Internationale. They were forbidden to use the name ‘Tour’. It was the time of the three victories of Joane Somarriba (2000-2001 and 2003), the best Spanish cyclist of all time.

Antas, at the beginning of the 90s of the last century, the race was called the Tour of the European Economic Community, a time of triumph for those who were great figures of women’s cycling: Leontiel van Moorsel and Fabiana Luperini.

Now, women’s cycling is beginning to make a comeback. All the great teams, case of the Movistar, They have a female template and the great classics, as happened at the beginning of the month with Paris-Roubaix, with a remarkable audience success in France: almost two million people followed the race on television.

Next year will be the occasion to enjoy the current stars, such as Annemiek van Vleuten or the Mallorcan Mavi García who will race next year in the new Emirates, Tadej Pogacar’s squad in the men’s section.