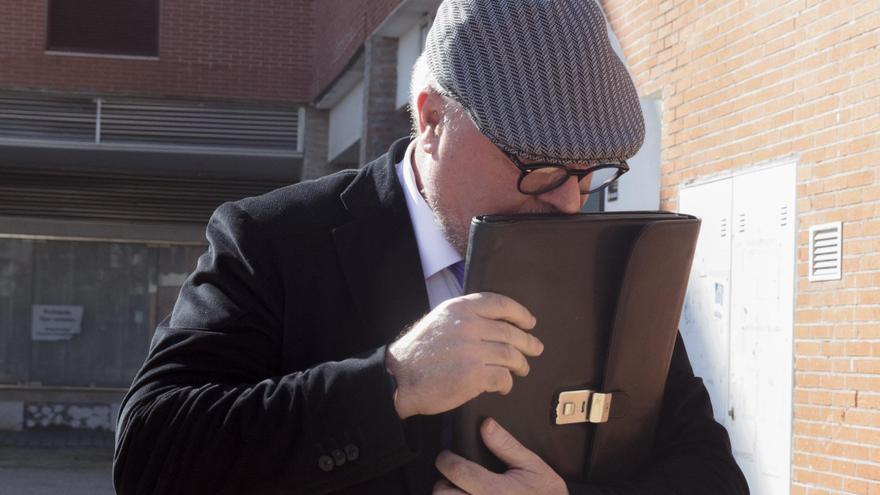 Agents of the Internal Affairs Unit of the National Police have detained Gemma Alcalá, the wife of the former commissioner of the body José Manuel Villarejo, in prison since November 2017 as a result of the investigation of the espionage that supposedly carried out politicians, businessmen and personalities from other fields.

Sources of the investigation have indicated this Friday to Efe that, in addition, other people around the former commissioner have been arrested, in an operation coordinated by the Anti-Corruption Prosecutor’s Office. Alcalá, a journalist by profession, has been arrested in Madrid, while the rest of the arrests have taken place outside the capital, the same sources have specified.

A petition for 50 years in prison

Gemma Alcalá has been under investigation in the Villarejo case since the beginning of the operation. In one of the pieces for which the judge has already issued an oral trial, the journalist faces a request for 50 years in prison from the Anti-Corruption Prosecutor’s Office. This is El Hierro piece in which the “criminal organization” of the policeman would have committed several crimes on behalf of one law firm against another.

In addition, Gemma Alcalá will sit on the bench in a case outside the Villarejo case, but in which her husband is also on trial. It is about the espionage of another commissioner and members of the CNI during a meeting of the Little Nicolás case through an espionage device allegedly placed on the mobile phone of one of the policemen