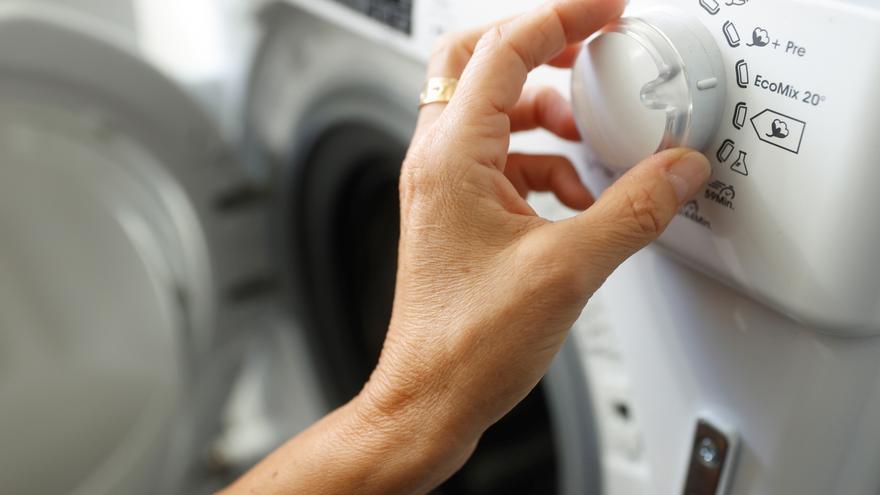 The average daily price of electricity in the wholesale market will rise by 9.2% this Tuesday, to 203.68 euros per megawatt hour (MWh), which is the second highest record in the historical series, only behind the 216 euros to which it arrived last Friday.

After concluding September with a record average price, only after July and August, October has already registered the two highest prices seen so far in just five days, and the trend continues to rise with this new record, which will also mean Tuesday more expensive in history.

The successive increases that are being experienced in recent months in the price of electricity throughout the European market has led the Eurogroup, which brings together the ministers of Economy and Finance of the eurozone, to include the concern in its meeting this Monday around the consequences it is already causing in the economy.

This situation occurs in the midst of a rise in the price of all energy-related raw materials around the world, such as gas, oil and coal, which simultaneously triggers CO2 rights, also at record highs.

However, the Government has already approved a shock plan that will temporarily contain these increases, by lowering taxes and reducing some extraordinary income from electricity companies, so it will not be reflected in consumer bills.

Even so, as it is a global problem, the inflationary trend in all types of energy could be transferred to the industry, potentially causing pressure on its activity or the transfer of prices to consumers.