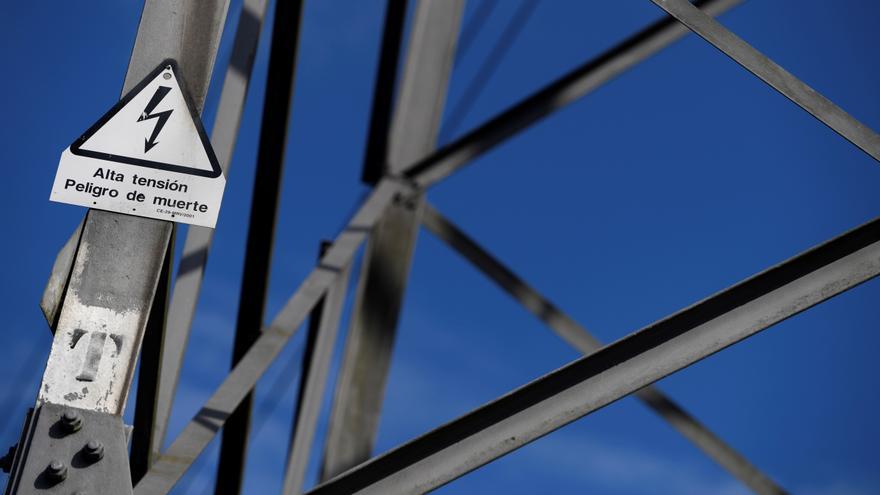 The energy crisis in Europe is getting worse. The Spanish wholesale electricity market is going to chain its second consecutive historical record this Thursday, already shooting up to 288.53 euros per megawatt hour (MWh), almost 60 euros above the record of this Wednesday, according to OMIE data.

It is the third historical maximum so far in October, after September that was the most expensive month until then, although with prices below 200 euros / MWh, a barrier that has already been easily exceeded.

By time slots, the price will mark a new historical record of 319.03 euros / MWh this Thursday at 9:00 p.m. (compared to the previous record of 260 euros this Wednesday). The daily minimum will be at five in the morning, when it marks 249.08 euros / MWh.

This succession of records comes in a context of extraordinary tension in global energy markets, an “energy shock”, as the former Minister of Industry Claudio Aranzadi defined this Wednesday in a debate at the University of Alcalá. A shock that is causing significant inflationary tensions in full recovery after the pandemic, due to the rise in raw materials linked to energy. Especially gas, but also oil (US crude WTI is at seven-year highs) and coal, and with CO2 emission rights also at highs due to the greater climate ambition of the EU.

In the case of electricity, the great vector of these increases is natural gas, which feeds combined cycle plants. These end up determining the price that all the plants charge for the marginalist system, a model that Spain is trying to modify in the EU together with other countries such as France. The discussion is already in Brussels, where the Spanish Government is also promoting a joint European platform for the purchase of gas.

This raw material has already skyrocketed in the Dutch TTF market, the main European reference, to close to 150 euros / MWh, after rising 26% in one day this Wednesday, given the approach of a winter that is very complicated by the low level of storage in the old continent, the shortage of this matter in international markets, uncertainty about the supply from Russia and competition from Asia.

In Spain there are also doubts about the future of one of the two gas pipelines that arrive from Algeria, due to the open diplomatic conflict between this country and Morocco, and the reference of the Iberian market Mibgas is already at 113 euros / MWh. Each increase of 10 euros in the price of gas implies an increase in the electricity pool of about 20 euros. And in the Spanish wholesale electricity market, futures for the month of November are already at an average of 276 euros / MWh.

That month the shutdown due to recharging of three nuclear power plants in Europe will overlap, a circumstance that, according to the nuclear power plants, can neutralize Red Eléctrica. Although the gas rally is expected to subside with the spring, the futures of the Spanish wholesale electricity market for the whole of 2022 are already shooting up to a whopping 263 euros, compared to just over 80 euros so far in 2021.

Given the succession of records that began in summer, the Government approved in September a shock plan to temporarily withdraw (until March) some 2,600 million euros from non-emitting technologies due to the extra income they receive from the increase in gas prices. The decree has put companies on a war footing and has led the president of Iberdrola, Ignacio Sánchez Galán, to attack the “terrifying interventionism“of the Government. On Tuesday, Vice President Teresa Ribera counterattacked by announcing (referring to Iberdrola, although without citing her) that she has asked Competition to investigate the shutdown of renewable facilities so as not to enter into the appeal and get rid of the cut of CO2 to non-emitting facilities.

The increases in the pool have a direct impact on the cost of the energy consumed for the nearly 11 million users who are covered by the regulated rate of the voluntary price for small consumers (PVPC), although they end up also being transferred to those who are covered by the free market once their contracts expire. Government has opened a public consultation to reform the PVPC and disconnect it in some way from the daily market, as they have been asking for electricity for years. The proposal, which would imply a higher risk premium for the consumer, does not convince the main consumer associations, which ask to reinforce the social bonus for vulnerable consumers and to be granted automatically.