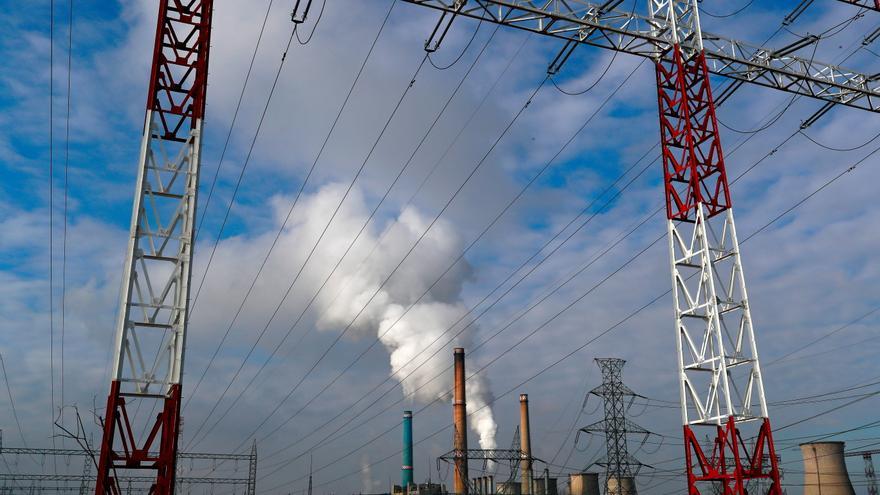 The average price of electricity in the wholesale market will rise 8.73% this Saturday compared to this Friday and will exceed the level of 260 euros per megawatt hour (MWh), thus reaching a new maximum so far in 2022, at heat from the rise in the price of natural gas after the outbreak of the war in Ukraine.

Specifically, the average price of the 'pool' for this Saturday will be 261.11 euros/MWh, some 21 euros more expensive than today's, located at 240.13 euros/MWh, reports Europa Press.

You have to go back to last December 24, when the historical peaks were registered in the 'pool' with daily averages above 300 euros/MWh, to find a more expensive day.

These high records practically throughout the day will occur on a day like Saturday, in which, normally, prices are relaxed compared to those marked from Monday to Friday due to lower demand.

The prices of the 'pool' have a direct impact on the regulated rate --the so-called PVPC--, to which almost 11 million consumers in the country are covered, and serve as a reference for the other 17 million who have contracted their supply in the free market.

Following the start of Russia's attacks on Ukraine on Thursday, natural gas futures soared, rising more than 60% during the session. However, this Friday its price on the Dutch TTF platform, a benchmark in Europe, was relaxed, falling by just over 20%, to 102.770 euros/MWh.

In the case of Mibgas, the operator of the Iberian market, the price of natural gas this Friday stood at 113.05 euros/MWh, after registering an increase of 29%.

The rise in electricity prices since the middle of last year is mainly explained by the high prices of gas in the markets and carbon dioxide (CO2) emission rights, at all-time highs.

Electricity closed 2021 as the most expensive year in the historical series, with an average price of 111.93 euros/MWh in the wholesale market due to the upward spiral registered in the pool in the second half.

The Government has extended until April 30 the reduction of taxes included in the electricity bill paid by all consumers in order to mitigate the negative effect that the rise in the price of electricity is having on citizens.

Specifically, the reductions from 21% to 10% of VAT and the special electricity tax from 5.11% to 0.5%, the legal minimum, have been extended until April 30. However, the suspension of the 7% generation tax paid by companies will only be maintained, for now, until March 31.