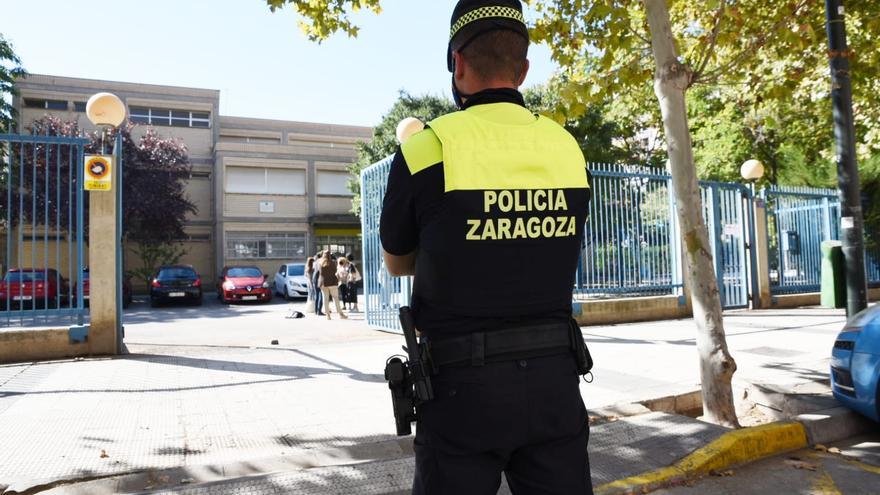 Agents of the special device in Zaragoza have filed a total of 322 complaints for non-compliance with security measures by citizens and establishments, throughout this Saturday and early Sunday morning.

According to sources from the Zaragoza City Council, these interventions have been carried out within the framework of the management of the health crisis caused by the coronavirus pandemic, in a situation in which surveillance has been reinforced in the Aragonese capital, where during these days they would have been celebrated the Fiestas del Pilar.

Among the infractions issued, the 239 complaints made for breaching the General Health Law, Law 33/2011, for not wearing a mask, smoking without interpersonal distance or by groups of people exceeding the established limit, among others.

Likewise, 24 fines have been filed for the concentration of young people on public roads with ingestion of alcoholic beverages -bottle-, and 17 complaints to public establishments that lacked a license, due to excess capacity, breach of security measures in nightstands or excess of opening hours. Finally, a total of 24 people have been denounced for possession of drugs, narcotics or prohibited weapons, and 18 for disobedience to the agents, disorderly conduct and lack of respect.

Eviction of two clubs and 30 fines in Teruel

The Local Police of Teruel, in collaboration with the National Police Force, has evicted this Saturday, October 10, two youth entertainment venues with activity inside. Therefore, they have proceeded to denounce those involved for failing to comply with the established health orders. In addition, they have evicted a bar, which was operating behind closed doors at around 4:00 this Sunday in the La Fuenfresca neighborhood.

Likewise, police officers have issued 30 complaints for not wearing the mask in places of forced use, sources from the Teruel City Council have reported.

From the Teruel Consistory they have reminded citizens of the obligation to comply with the established rules to avoid new infections by coronavirus and that the Local Police ensures their compliance.