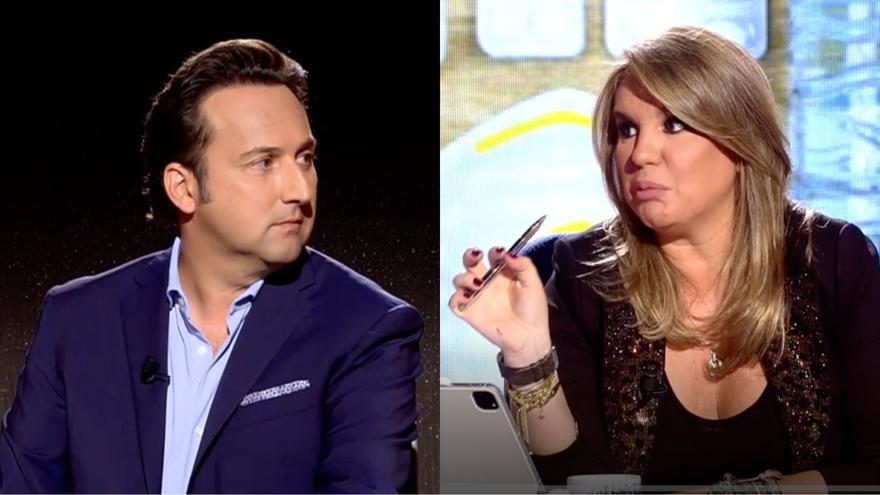 The possibility of a major blackout in the coming years is one of the topics of debate that was discussed this week in ‘Horizon’. The program headed by Iker Jimenez and Carmen Porter investigated the matter to explain the keys to the matter and the origin of this prediction.

The presenters of the space explained what the argument consists of: “In Austria they already take the great blackout for granted in about five years. They are already anticipating and letting people know that this is going to happen. They have held events on how ambulances or security forces should act.” “Traffic lights, computers, ATMs, telephones or the internet will be turned off. And what about the oxygen machines? “He explained while reviewing what would cause this situation.

The journalist clarified that it is not a theory of the Four format: “This is not said by ‘Horizonte’. Says the Austrian Defense Minister “. In addition, they gave examples of situations of the same type that already occur: “What is happening in China? There are blackouts in some villages because of factories that need electricity. In some cities they have had to turn off the light for hours “, detailed.

Iker Jiménez insisted that this global blackout is possible and that his objective is to warn of what may happen: “We tell what the experts tell us. It is not a matter of alarming, it is a matter of informing “, he commented to make his intention clear with this analysis.