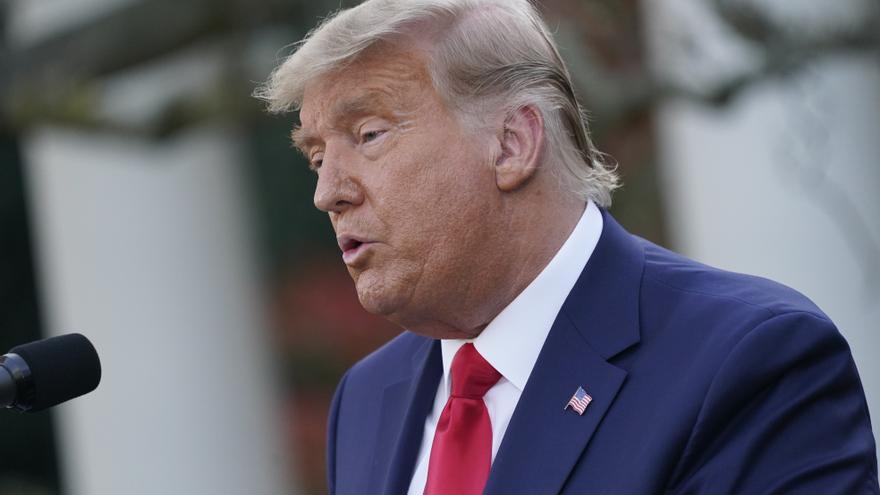 Once a man built a wall. It was the most wonderful wall in the world, and very different from anything that had come before, vast and tall and brilliant. He called it the Wall of Good News.

The man invited each and every one of the inhabitants of the kingdom of Democracy to write on the wall. “Write what you want on my Wall of Good News,” he said. What’s more, he didn’t charge people to write on his wall. They could do it for free.

So the loud man told even bigger lies. This worried the owner of the wall a little, so he began to write under the lies of the noisy man that what he had said might not be true.

This only made the loud man angry, and louder, he began writing messages on the wall urging people to act wild, and telling them where and when to do it. So some people read what the loud and angry man had written and went out and freaked out, committing horrible crimes. And they didn’t stop there.

The owner of the wall prohibited the noisy man from writing on it again. This made some people angry, and they complained to the Supreme Justice.

The Supreme Judge told the owner of the wall to let anyone write whatever they wanted on it. This, he said, was freedom of speech.

“But it’s my wall,” said the man. “I built it, I paid for it. It’s not their wall, it’s not the town’s wall, it’s my wall. I let people use my wall for free and I trusted them to write good things on it. But some people just wanted to write bad things. I have the right to protect my wall from the good news of those people. ”

“Well,” said the Supreme Justice, “I disagree. So now I will take control of your wall, and allow people to write whatever they want on it.”