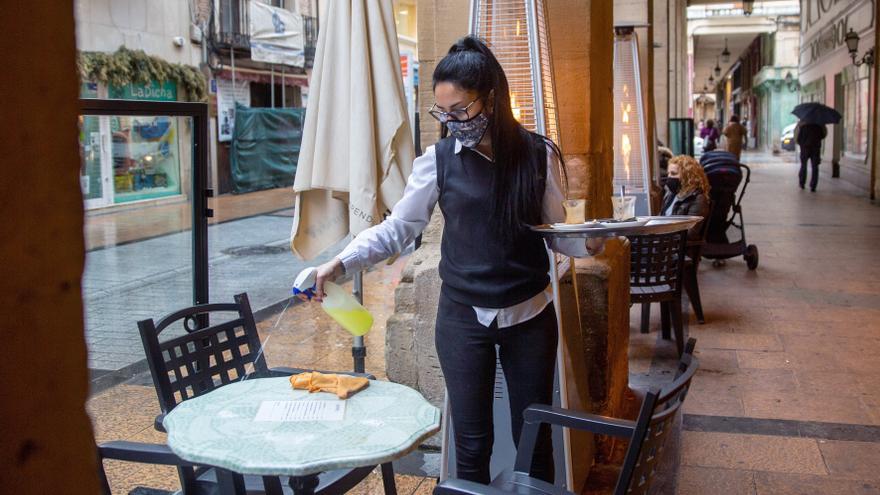 The gap in average annual wages between men and women in Spain narrowed in 2019 more than in the last decade. It is the year of the highest increase in the minimum interprofessional salary (SMI), from 22.3% to 900 euros per month, which translated into a notable increase in the salaries of the people who earn the least in Spain. Among them, women stand out with a greater presence than men. The average annual profit for men was 26,934.38 euros gross in 2019 and that of women stood at 21,682.02 euros. The gap between both salaries fell to 19.5%, a fall of almost two percentage points, the largest in the last ten years, according to data from the Annual Salary Structure Survey.

The INE has published this Tuesday the results of this survey on wages corresponding to 2019, the year before the coronavirus pandemic, which continued with job growth in Spain. Although less powerful than in previous exercises. A year with an important event in salary matters: the Government of Pedro Sánchez increased the SMI more than ever in democracy, by 22.3%, to 900 euros per month in 14 payments after a pact between the PSOE and United We Can. In addition, it was in force the agreement of the employers and unions to raise the minimum wages regulated by collective agreements to 1,000 euros per month.

The average increase of 1.6% hides an important difference: the large salary increase of the people with the lowest salaries in Spain. The average remuneration of the 10% of workers with the lowest wages stood at 8,943.26 euros per year, 5.8% more than in 2018. On the other hand, at the other end of the wage distribution, the average gain of 10% of workers with higher salaries reached 44,127.12 euros per year. 1.7% more than the previous year.

Women are a majority among low-wage workers and, furthermore, within the group of female workers there are more receiving low wages than those who receive high wages compared to what happens in the group of male workers. Two pieces of data to illustrate this: 63.9% of workers with “low earnings” (wage earners whose hourly earnings are below 2/3 of the median earnings) were women. And another: 25.7% of women had salary incomes less than or equal to the Minimum Interprofessional Salary (SMI) in 2019, compared to 11.1% of men. “This situation is influenced by the higher percentage of women who work part-time,” recalls the INE.

Thus, when low wages increase more, as has happened in 2019, women benefit the most. The unequal growth by sex of the average annual earnings allowed a decrease in the wage gap between men and women in this indicator. This stood at 19.5%, which is described as the percentage of what men charge is not charged by women. There are some studies that use another indicator of the salary gap, which reflects an even greater distance between salaries: it expresses how much the salaries of women should grow to match those of men. In this case, the wage gap would be 24.2% in 2019.

The reduction in the gap in the annual remuneration of men and women is the highest in the last decade, since the survey provided data (2008). The wage gap between male and female workers is explained by many reasons, such as the greater presence of women in part-time jobs (often involuntary), but also due to factors linked to gender discrimination, such as the feminization of care and the lower value assigned to feminized professions.

Another indicator to show the wage differences between men and women is the hourly wage gap, which is reduced with respect to the gap in annual wages. The average hourly wage was 15.85 euros in 2019, 2% from the previous year. Again, the salary increase was higher for women (from 4% to 14.92 euros) compared to men (from 0.7% to 16.63 euros). The wage gap thus stood at 10.3%, almost three points less than in 2018. In this indicator of the wage gap, the reduction in 2019 is also the largest in the last decade.