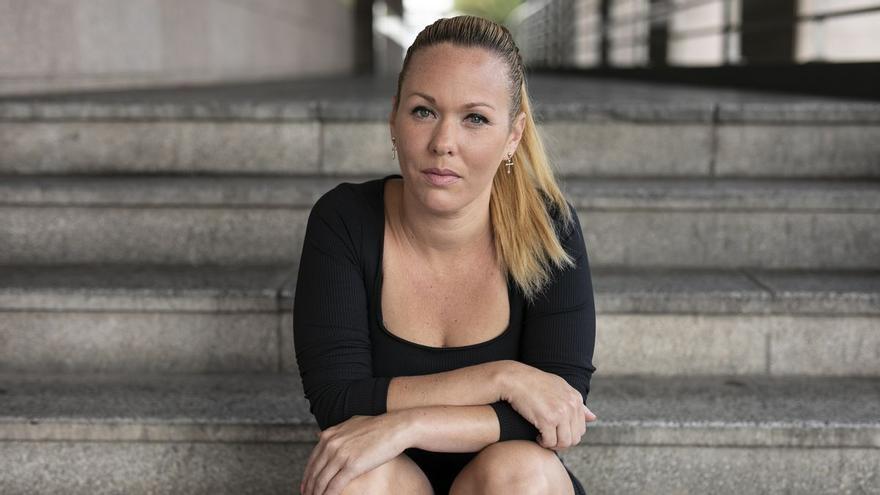 Fundación DinoSol and HiperDino start, from this Monday, May 24, until next May 30, a virtual food collection to support the neediest Canarian families. In addition, both entities undertake to double the amount obtained up to 15,000 euros.

The mechanics of this collection is simple, since the objective is to achieve the highest possible collection for the purchase of basic necessities. Thus, the customer who wishes and at the time of going through the checkout may collaborate by donating the amount he considers, which will be transformed into food.

This decision is adopted since the current context prevents the realization of traditional food collections, as they were known before the Covid-19 pandemic.

With this gesture, customers who want to be able to help families like Fayna’s. Mother of three children of 2, 11 and 15 years old, she cannot find a job and the only help she receives is alimony for two of them.

In addition, at home he lives with his father and mother, who are 58 and 52 years old respectively. The father suffers from a serious illness that prevents him from working, and his mother lost her job in the hospitality industry shortly before the state of alarm began.

Families like Fayna’s have asked the DinoSol Foundation for help and, through the efforts of the Foundation itself and solidarity companies, they have been able to give her three cards valued at 400 euros each for the purchase of food, donating a total of 1,200 euros.

With this virtual food collection, which will take place between May 24 and 30 in the HiperDino and SuperDino stores and in the online channel hiperdino.es, it will be possible to help families like Fayna’s and many others who have seen their life changed from one day to the next.

Fundación DinoSol was born in March 2017 with the aim of promoting individual, collective and family well-being, and improving the quality of life and professional training of all workers and collaborators who are part of HiperDino.

Likewise, it supports the cultural and social development of Canarian society and actively participates in solidarity activities.

Since its inception, it has made 238 collaborations with associations, foundations and non-profit organizations in the Canary Islands, and helped 611 people who work in the chain.

It has also launched and developed 27 of its own projects such as the Canary Islands Family Assistance Program Y Food with Life; three solidarity products such as Solidarity Socks, and 13 corporate campaigns such as, for example, two trainings on values, with a workshop on gender violence and another on the importance of communicating in equality, for employees.

HiperDino is the leading chain in the food sector in the Archipelago and the only 100% Canarian regional chain. Currently, it has 230 stores and works with more than 11,000 references, of which 3,000 correspond to local suppliers.

In addition, in the leading company in the creation of jobs with almost 8,000 workers.

Present in five of the eight Canary Islands, it reaches seven of them through the online store hiperdino.es. This channel, created in 2015, has all the products of its physical stores and, among the advantages it provides, the customer receives the purchase the day after it has been made.

The company also has DinoShop convenience stores, the result of the agreement reached with the bp service station network.

In addition, through the DinoSol Foundation, it collaborates in solidarity with various actions supporting the social and cultural development of the Canary Islands, and pays special attention to the people who are part of HiperDino.