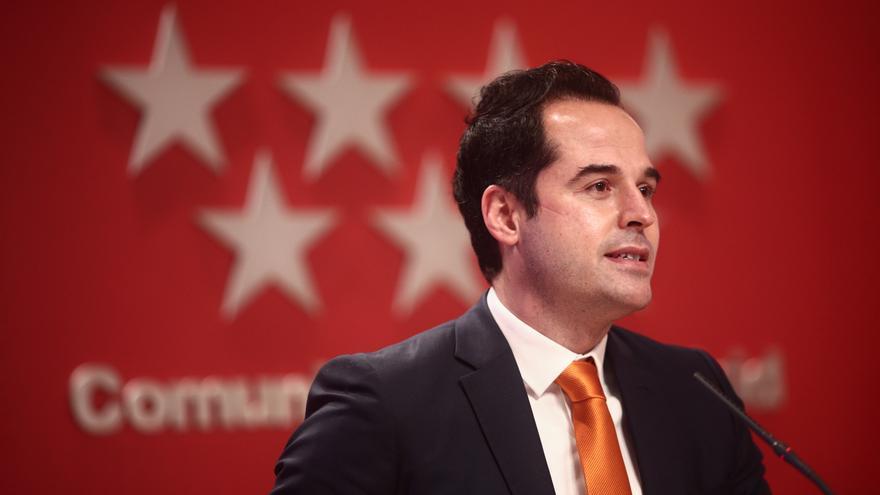 Normality in the city of Madrid and the entire region will not arrive in possibly "weeks." This has been assured this Wednesday by the vice president of the Community, Ignacio Aguado, who has argued that "there are many days, even weeks" for normality to reach the streets. For Aguado, what happened "is a catastrophe" and has not guaranteed that all students can return to classrooms next Monday. The vice president and spokesman for the regional government has also appealed to companies that have excavators to get in touch with city councils and join in the removal of the snow that remains in many streets throughout the region.

"As a city, as a region we cannot allow ourselves to have standing bulldozers and snow on the sidewalks of the roads of cities and towns, I think it is common sense," said the regional vice president who has assured that it will be the municipalities and It is these companies that decide whether it is altruistic or whether an economic agreement must be reached with them.

"My request is express to the owners of excavators or construction companies that have their machinery stopped. It is a quite practical, pragmatic reflection, before having them stopped, I propose that they contact the municipalities and put them to work. Each the city council will see the formula to be able to do it, either altruistically or by reaching an agreement with the municipalities but not standing still, "Aguado insisted.

The Madrid leader has also assured that it is possible that this Monday not all students will be able to return to class. "The forecast is that the return to classes in person will be next Monday 18 except for some situation that forces us to delay it more, but we continue working on that time horizon," explained Aguado, who nevertheless pointed out that "it is possible that some center cannot open because it has suffered damage to its structures. "

The regional vice president has assured that the damages caused by the storm Filomena "are not yet quantifiable", and that "it will be the city councils" that will have to specify in the coming days.