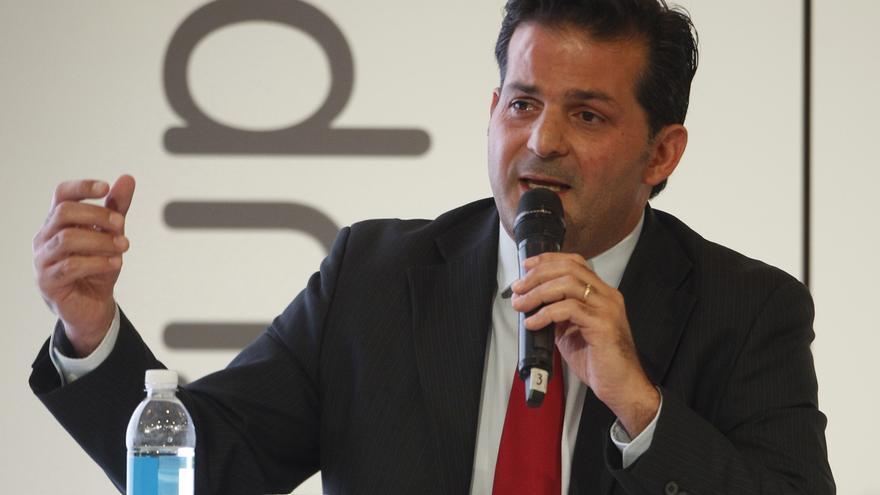 Caracas, Mar 3 (EFE) .- The Venezuelan opposition warned this Wednesday that the Chavista deputies, who occupy 92% of the seats in the National Assembly (AN, Parliament), intend to promote a legal reform to “regulate the use of social networks”.

The warning was made by former congressman Jony Rahal on his Twitter account in which he indicated that the new parliamentarians elected on December 6, in an election that the opposition sector led by Juan Guaidó describes as fraud, seek to “imprison whoever is speak out against the regime. ”

“The false deputies who usurp the Federal Palace intend to reform the Resorte Law (which incidentally is unconstitutional and violates freedom of expression), to add a chapter and regulate THE USE OF SOCIAL NETWORKS, and imprison those who express themselves against of the regime, “Rahal wrote.

The Law of Social Responsibility in Radio and Television (Resorte) was approved in 2004 and allows the Government to regulate the content of the media, establishing that programming cannot contain “violence” or “terrorism.”

Rahal sent his alert to the US State Department and the European Union “of this new attack against freedom of expression in Venezuela that seeks to silence with jail the ordinary citizen who speaks out against the dictatorship.”

For this reason, he stressed that the Media Commission of the previous AN that he was a member of, and that Guaidó prolonged despite his term on January 5, considering the election on December 6 illegitimate, will continue to “document the names of the collaborators of the dictatorship. “which he considers that President Nicolás Maduro exercises.

In his opinion, the Executive “attentive and deepens the deterioration of freedom of expression in Venezuela” with this law.

This Tuesday, the president of the AN, Jorge Rodríguez, announced that in the legislative five-year period that began on January 5, he will promote a reform of the Resorte law but did not provide further details.