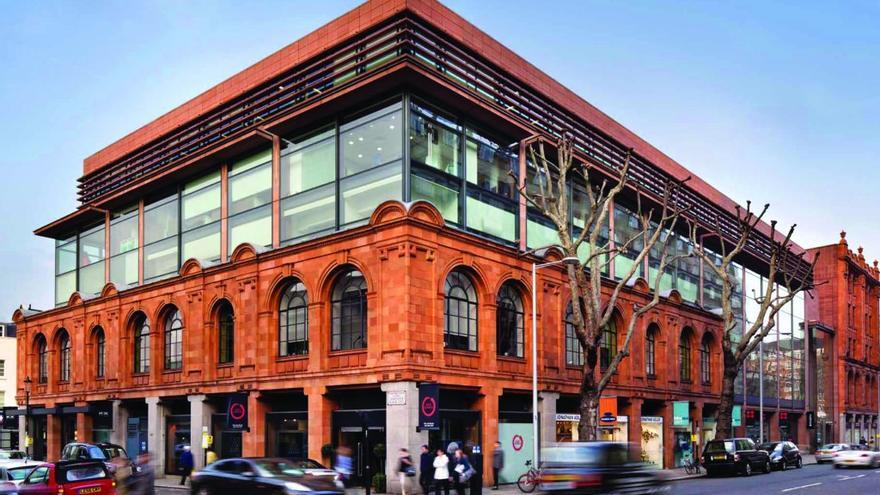 “The sale of the London palace is being prepared, legal action is being taken against those who we believe have harmed the interests of the Holy See.” On the eve of the macro-trial that will sit on the bench, for the first time in history, a cardinal accused of embezzlement, and a dozen former high-ranking officials of the Vatican economy, the super minister of the Pope’s Economy, the Spanish Jesuit Juan Antonio Guerrero, has announced that the Vatican It will be released from the controversial London palace that has meant several hundred million losses for the Obolus of St. Peter, the money that the faithful around the world donate to the Pope to give to the poor. More than 450 million euros that ended up in other hands, and that the prefect of Economy of the Holy See admits that Rome will not recover.

And it is that the Vatican raises ehe trial against Cardinal Angelo Becciu, Cecilia Marogna, Gianluigi Torzi –the broker of the operation – and former representatives of the Administration of the Heritage of the Holy See (APSA) as “a turning point” that will allow, or so they think, the Roman Church to recover from a credibility deficit that, added to the pandemic, they have produced the worst figures on record. “I hope that the steps that are being taken in the right direction of better management, more effective control and greater transparency will help to regain credibility”, affirms, resoundingly, the Jesuit Guerrero.

One of those steps saw the light this weekend with the publication of two economic reports that provided unpublished data about Vatican accounts and properties. Since the creation, in 1967, of the Administration of the Patrimony of the Holy See, there has never been a clear discussion of income and expenses in the Papal State. A show of transparency that some see as a smokescreen to let down Becciu and his henchmen and that others value due to the fact that Rome does not hide a deficit of 66.3 million euros only in 2020, compared to 11, 1 of the previous year. More than fifty million in the red. As specified in the published report, while in 2019 APSA’s activities generated 73.21 million euros, in 2020 these were 21.99 million. Similarly, the body reduced its contribution to the Roman Curia, from 41.2 million in 2019 to 20.6 million in 2020.

The second report, also unpublished, has shown for the first time the heritage that the Holy See has distributed around the world: it is a total of 5,171 properties, which would have a market value of more than 883 million euros. The vast majority (4,051) are in Italy, while 1,120 are abroad, mainly in France, Germany or Switzerland.

The figure may seem small, but it must be clarified that these are buildings owned by the Vatican State, not dioceses or religious congregations, and that they do not include churches, convents or houses of prayer. Neither are the seats of the nunciatures, which are normally palaces assigned by the country where the Vatican diplomatic delegation is located.

As for Italian goods, the Vatican rents 14% of its properties at market rates, while 40% are buildings assigned to institutions and which house hospitals, schools or hospices. Similarly, the report highlights that Rome has bought properties as investment in exclusive areas of London, Geneva, Lausanne and Paris.

The best known, the palace on Sloane Avenue 60, which is now up for sale a few hours before the largest corruption trial in the contemporary history of the Catholic Church begins. Marketing operation or genuine effort to regain credibility? The result of the trial, and the future reforms undertaken by Francisco will say.