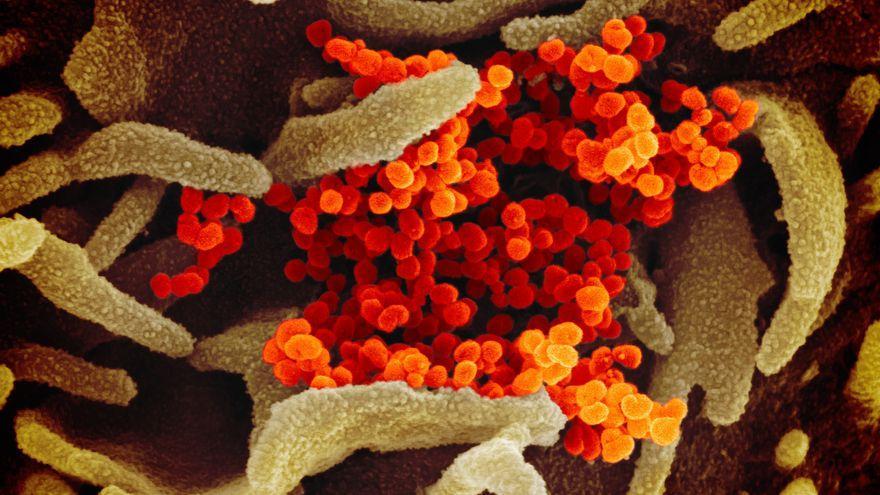 The British (B.1.1.7), South African (B.1.351) and Brazilian (B.1.1.28) variants of the SARS-CoV-2 virus add uncertainty to the development and resolution of the pandemic. All evidence indicates that all three favor human-to-human transmission and some studies, still preliminary, suggest that the South African and Brazilian variants may decrease the effectiveness of vaccines and increase the risk of reinfections in those who have already passed COVID-19 . In any case, more studies are needed to know in more detail and with certainty to what extent these variants of the coronavirus could interfere with current vaccination and epidemiological control strategies.

Among the obstacles in the way that we could find when ending the COVID-19 pandemic was always the possible appearance of variants of coronavirus with a greater ability to spread in the human species. We are the main habitat of SARS-CoV-2 and any genetic change that produces a greater adaptation to people is an advantage over the rest of coronaviruses and a step forward (necessary, but not definitive) for its prevalence.

Although the new coronavirus is sometimes portrayed as the villain in this story, with an evil will to evade our protective measures and put our lives at risk, in reality the COVID-19 pandemic is nothing more than a tiny annotation of an immense story in which chance and natural selection are the main protagonists. A history called evolution that began to be written around 3,500 million years ago (when it is calculated that life on planet Earth arose) in which there are neither good nor bad, but mainly chained fortuitous events that have led to the survival of certain species and the extinction of many others.

Under normal circumstances, evolution is often too slow a process for us to observe its most obvious effects on our own species throughout life. The accumulation of mutations that favor adaptation to the environment and the transmission of these through the generations are phenomena that usually require a great amount of time (without human intervention) in kingdoms such as animals or plants. However, if we pay attention we can realize that evolution is still the background song in the world we live in and that we continue to be at its mercy, no matter how much we have added some notes in the last thousands of years. The growing resistance to antibiotics that bacteria have developed for decades is just a small sample of this. And it is that, as the epidemiologist and specialist in infectious diseases, Stephen Morse affirms: “Mother Nature is the most dangerous bioterrorist”.

Organisms such as bacteria or viruses have a great capacity to adapt quickly to adverse circumstances for two main reasons: they can give rise to infinity of new generations of countless individuals in a very short time and are susceptible to mutations very quickly. In this sense, the new coronavirus does not stand out precisely because it is one of the viruses that mutates the fastest. Compared to the flu or HIV viruses, its mutation frequency is low: it suffers between 1-2 mutations per month. However, the SARS-CoV-2 virus has an asset in its favor: it continues to spread throughout almost the entire world and there are countless viral particles multiplying at the moment in thousands and thousands of people.

In these circumstances, although the mutational capacity of each coronavirus remains constant, as there are a huge number of them, the joint probability that mutations will arise that represent an advantage multiplies. Like the lottery, the appearance of mutations is a process that occurs randomly. However, in the same way that when you buy more ballots, you have a greater chance of winning, if there are many coronaviruses mutating and multiplying, there is also a greater probability that, over time, some “winning” variant will emerge that increases the chances of spreading around the world.

At the moment, everything seems to indicate that the British variant continues to spread to different parts of the planet because it has an advantage over the others when it comes to being transmitted. An advantage that arose as a result of chance when mutations appeared in decisive places in its genome. However, although this process is fortuitous, it is not by chance that the three variants have mutations in common. All those changes in the genes that allow coronaviruses to spread more easily are more likely to spread throughout the world and be transmitted to the next generations.

If, as the biologist Charles Dawkins affirms, “our mission on earth is none other than to propagate genes, which are our footprints in the universe,” it is inevitable to recognize that the new coronavirus is fulfilling its “mission” in spades. Fortunately, beyond natural selection and chance, epidemiological measures, the production of new vaccines adapted to the new variants, and revaccination strategies from time to time will make it possible to stop an ultra-rapid evolution of an agent that is neither alive nor dead and for which we are simple vessels through which to transmit its genes.