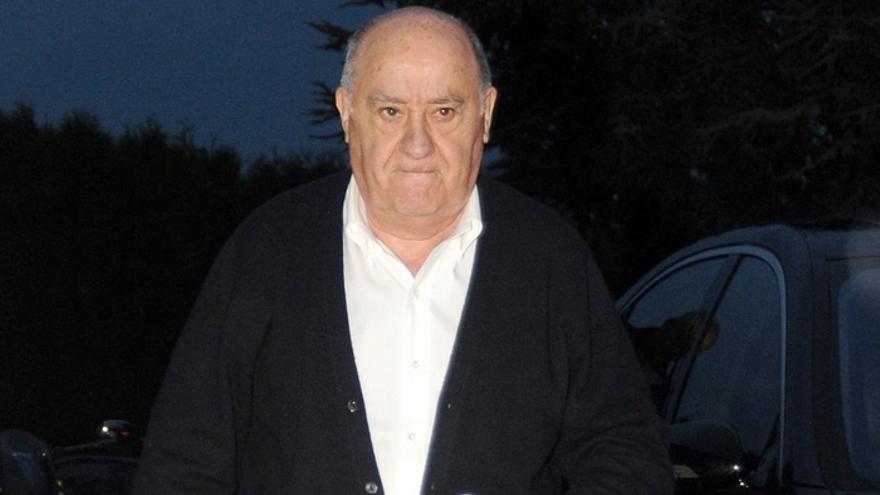 The Pontegadea Group’s real estate portfolio, which brings together all the portfolio companies owned by Amancio Ortega, its real estate subsidiaries and its business interests, including its 59.29% stake in Inditex, closed the financial year 2019 with a market valuation of 15,163 million euros , according to data provided by the group on the occasion of the deposit in the Mercantile Registry of its annual accounts for the past year.

This is the pre-crisis assessment of the coronavirus, on which the annual accounts of the companies of the Pontegadea Group warn that no significant adverse effects have yet been identified, although it does recognize that it could potentially affect leasing and dividend income. In fact, it is already doing so in relation to Inditex dividends. The owner of Zara has planned a payment of 0.35 euros per share for 2020, which will represent an income for the Pontegadea group of 646 million, which represents a drastic reduction compared to 1,626 million a year ago.

During 2019, the investor group of the richest person in Spain made real estate investments worth 2,065 million, in addition to its entry into Enagás, owner of the gas pipeline network in Spain. The main real estate investments were made in the United States, where the acquisition of the Troy Block and Arbor Blocks complexes in Seattle and 815 Connecticut Avenue in Washington DC stand out; and the United Kingdom, with the purchase of The Post Building. 61% of the global real estate portfolio is located in Europe.

After the end of the financial year, the Pontegadea Group has carried out various corporate management operations to “simplify its structure”: the absorption of Grilse, the owner of real estate assets in Spain, by Pontegadea Spain; the absorption by Pontegadea Inversiones of its subsidiary Pontegadea 2015 with its financial participations (among them the participation in Telxius); and the spin-off of Pontegadea Inversiones from the new company Pontegadea GB 2020, which groups real estate assets located in the British market after the completion of Brexit. This Tuesday, the group has communicated to the National Securities Market Commission (CNMV) the contribution of the shares of Inditex (9.28%) and Enagás (5%), hitherto directly owned by Partler 2006, to its new subsidiary Partler Holdings.

The Pontegadea group has chosen this time to offer a global photo of their accounts despite the fact that they do not consolidate into a holding company as such. It has done so by including, in addition to its most well-known equity company, Pontegadea Inversiones (owner of 50.01% of Inditex), Partler 2006, owner of 9.28% of the textile group.

In addition to the 59.29% stake in Inditex, on that date the group held financial interests in Telxius (9.99%) and Enagás, from which it took 5% last year and from which it has become in the largest shareholder next to the State, although it is not present on its board of directors.

In the group’s balance sheet at the end of 2019, a financial debt of 1,091 million and cash and equivalents amounting to 907 million (with a net debt position of 184 million euros), as well as donation commitments to the Amancio Ortega Foundation are recorded. for an amount of 268 million. In 2019, 104 million were recorded in donations to this charity.