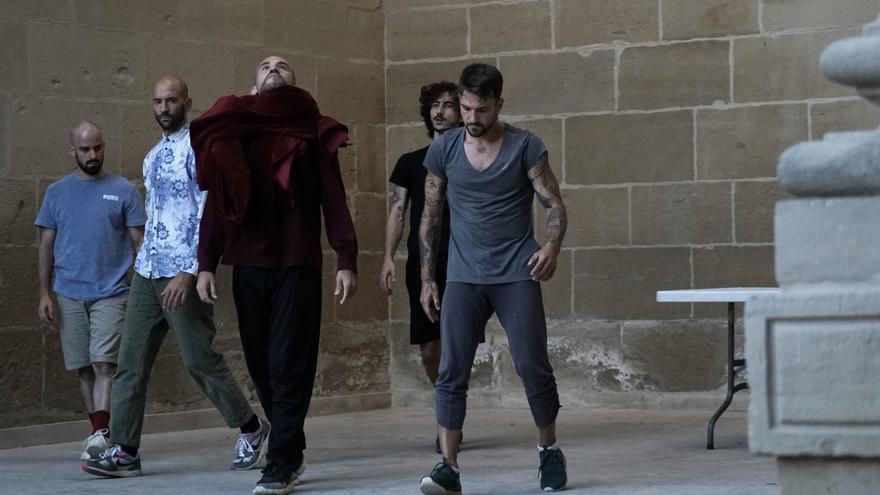 Located in the Chamberí neighborhood, the Madrid en Danza festival has programmed this show in the popular market, which is framed within those located in unconventional spaces and in which Iron Skulls Co will present “Nur” this Thursday.

The company, based in Barcelona, ​​will show its peculiar style of urban and contemporary dance with a piece between movement and interaction with which it explores individual differences and the “deepest points of the human race,” the organization explains in a note. .

“Nur” comes from Esperanto and means unique. The company proposes this term to move between the relationship of space, which plays the main role of composition, performers and musical selection.

The instant creation of this piece focuses on the interaction between dance, theatrical action and a unique scenic device in each show, with references to the story or the environment that the environment provides.

Iron Skulls Co has its beginnings in the Bboying (Breakdance) group known as Iron Skulls Crew, formed in 2005.

He has a peculiar style that attracts various disciplines and continually tries to investigate the limits of his movement.

Members of the company come from different disciplines, such as Breakdance, Hip-Hop, contemporary dance and acrobatics, along with influences from martial arts, music production, design and fashion.

The Ministry of Agriculture receives the La Vanguardia creativity award