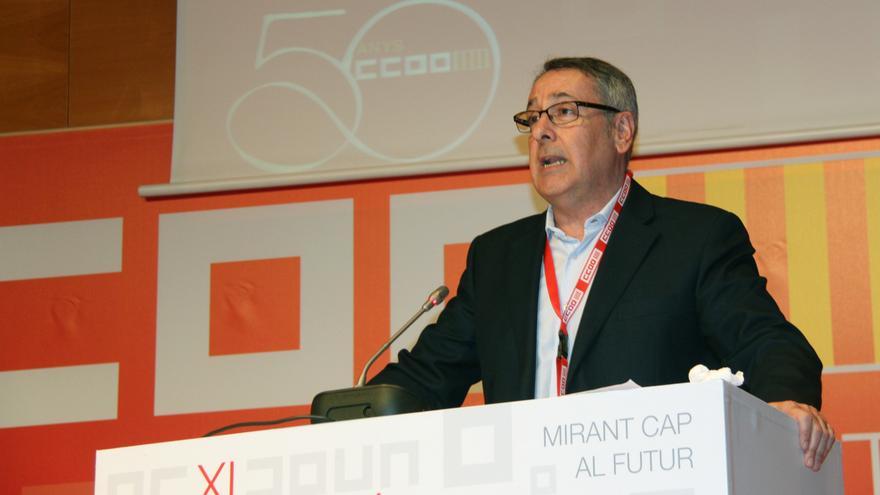 The Valencian general secretary of the Workers’ Commissions union (CCOO PV), Arturo León, will present his resignation on February 10 at the Federal Council, after unveiling the public television À Punt that was vaccinated on January 15.

Union sources have informed this Sunday of León’s decision, who considers that the situation generated affects the image of the organization he represents. Therefore, he has decided to formalize his resignation before the Confederal Council of CCOO PV, which is the highest body between Congresses. Subsequently, and once León has given an account internally, he will transfer his decision to the media.

As reported by elDiario.es, after learning that León had administered the first dose, The Ministry of Health announced the opening of an investigation to find out all the details The matter and his case had incurred in some irregularity, since according to the protocols, only front-line health personnel, nursing home workers, and elderly people in these centers could be vaccinated.

In the case of León, the first dose of the vaccine was administered in the General Hospital of Alicante, where he has a position as an occupational risk technician, although he has not been in office for 16 years, he is released to dedicate himself to union work.

According to the union leader, he offered himself to the Ministry of Health as a reinforcement to fight against COVID-19 by recovering his position, and it was a few days later when the vaccine was administered, although it was from this Friday, February 5, when he returned to exercise in the health center once a week.

The union assures that its general secretary had received the first dose of the vaccine, in accordance with the sanitary protocol and in the order established in its Department of Health, in its case, in the last group, behind cleaning personnel, IT , administrative, warehouse, laundry, security or cafeteria.

“As health personnel with a place in the Hospital of Alicante he was partially incorporated, combining his functions as an occupational risk prevention technician with his union responsibility,” they explain from CCOO.