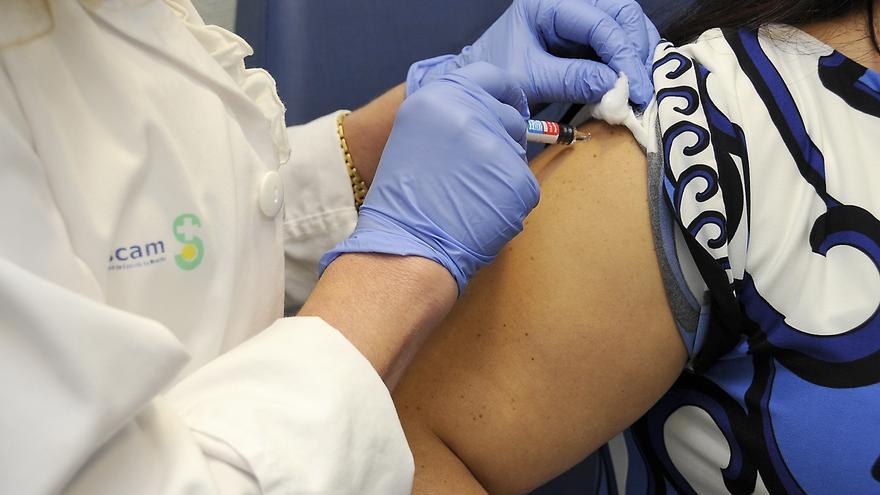 The autonomous communities have already administered 897,942 vaccines, which represents 78.5% of the total received since the campaign began three weeks ago, last December 27, which has started very unevenly in the different territories. However, the vaccination rate has accelerated in recent days and 128,992 vaccines have been administered since Friday, according to data from the Ministry of Health.

At this time the campaign is divided between citizens who receive the first dose and those who are already receiving the second. At the moment there are 2,315 people in Spain who have completed the immunization process upon receiving the second dose.

This total of 128,992 injections administered since Friday includes doses of the vaccine from Pfizer-BioNTech but also from the Modern pharmaceutical company, although to a lesser extent since has started to be inoculated this past week.

Regarding the criteria for distributing the doses, which this week have been reduced by 44% due to Pfizer problems, Fernando Simón declared this Monday that they continue to be similar to those that have been had so far, although there have been small adjustments. “It is distributed with respect to the population group that has to be vaccinated in each phase and in the end it is, ultimately, a population criterion. But it is true that if any community had to give second doses to more people than it was going to Receiving has been tried to adjust a little, compensating with those that did not have so many to distribute “, explained the expert. “If I remember correctly this has affected a single autonomous community that was not going to receive enough doses to give the second to those who required it, but from next week the distribution will return to normal,” said Simón.