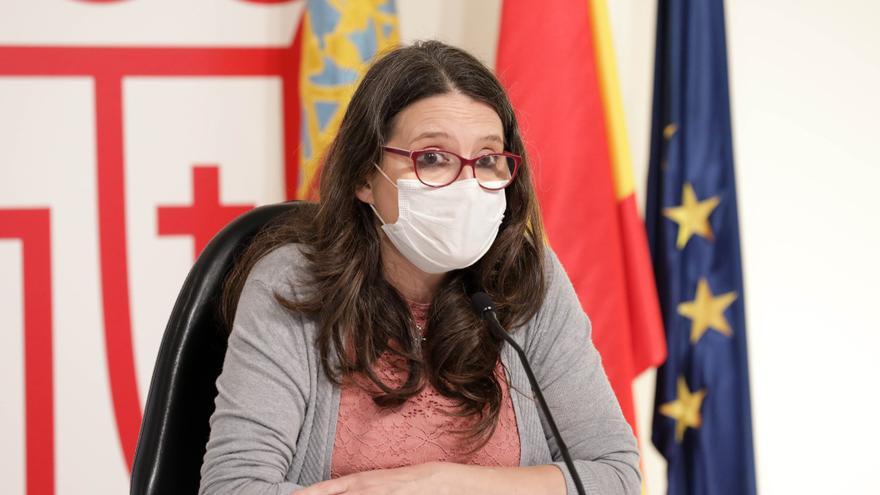 The first vice president of the Valencian Government, Mónica Oltra, announced this Friday that in the next few hours a decree of the president of the Generalitat Valenciana, Ximo Puig, will be published, by which meetings in homes between people who do not live together will be prohibited, with the aim of to stop the spread of COVID-19, taking into account that a large part of the infections originate in this area.

The measure will include exceptions for cases such as people who need care, people who live alone and non-cohabiting couples.

As elDiario.es advanced, This measure was part of the agreement reached at the interdepartmental table last Tuesday, after which the closure of the hotel industry, gyms and sports centers and the advance of the closing of the business at 6:00 p.m. was announced. However, nothing was initially commented on the restrictions on meetings in housing.

This issue sparked a debate on social networks among several journalists, at which point Oltra clarified through a tweet that this measure that is already applied in Murcia, the Balearic Islands or Galicia would also be launched in the Valencian Community by means of a decree from President Puig.

The vice president explained that the success of the measure will depend above all on self-control and the adherence of the public, given the seriousness of the pandemic situation.