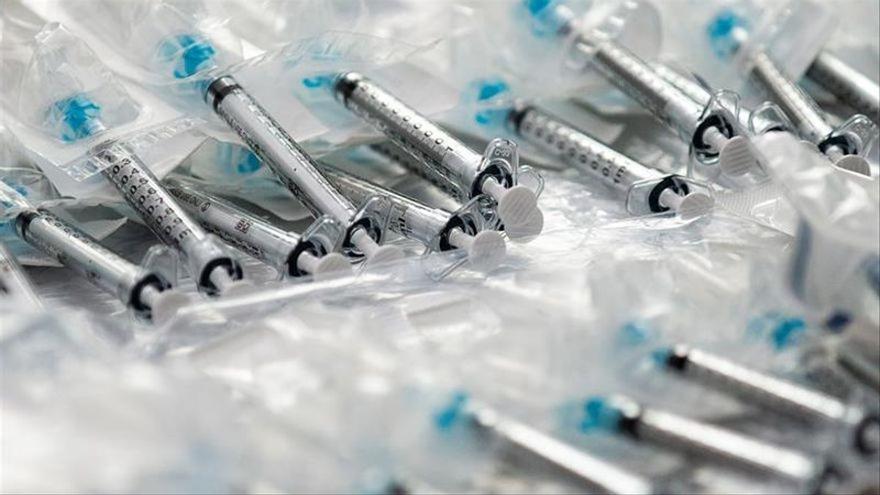 The EU is studying the implementation of a vaccination passport allowing already immunized European citizens to travel or access certain places that are now closed or severely restricted, in order to revive the economy and especially the leisure, restaurant and tourism sectors. Spain supports this measure, like other Mediterranean countries and highly dependent on the tourism like Greece and Portugal. In fact, the Spanish Government foresees that it is a requirement to be able to participate in the trips of the Imserso, from September.

Likewise, there are already European countries, such as Poland, that have implemented a QR code for vaccinated people, while in Israel, the country with the most immunized, has opened certain businesses such as gyms or theaters, which can only be accessed by vaccinated people or recovered from Covid-19.

Although the implementation of the certificate raises many doubts and there are countries like France or Romania that, from the outset, reject it. Also, the who has called for proof of vaccination not to be required to be able to travel “given that the impact of vaccines on reducing transmission is still unknown and given that the availability current dose is too limited ”.

And here, in Spain, experts in bioethics, public health or lawyers also question the ‘green pass’. For example, Josefa Cantero, president of the Spanish Society of Public Health, Sespas, recalls that “epidemiologists warn that there is still no evidence that a vaccinated person cannot be transmitter disease ”, to which must be added the“ doubts about the effects of new strains”In immunization. And, for her, there is a problem of “justice and equity”, since the access to vaccines is not yet universal and, therefore, there may be discrimination against people who have not been vaccinated, not because they do not want to, but because they cannot.

A similar dilemma arose last year during the great de-escalation, when both at the European level and in Spain there were proposals to create a serological passport so that people who have had the disease could move freely and return to work, facilitating economic take-off. At that time, the voices against were predominant because they did not “know whether to have antibodies it could prevent transmission ”, according to Federico de Montalvo, president of the Bioethics Committee. “Scientific objections” with those vaccinated “are now less relevant” because there is a certain consensus that they have less possibility of transmitting the virus since the vaccine prevents them from developing the disease in a serious way, but they still “persist” .

Although it recognizes that the certificates seek economic reactivation and the recovery of the Liberty, so “in themselves they are not bad.” “In short, they are not black or white, but gray, debatable,” he concludes.

In turn, Miguel Ángel Ramiro, an expert in law and health and a professor at the University of Alcalá, explains that health passports have “legal lace”Since they are included in the international sanitary regulations and there are countries that oblige vaccination in certain circumstances. Although, “it is true that they could be discriminatory, so it would be necessary to see in what specific terms they are used and if they are suitable, necessary and proportional to protect public health”, He specifies.

In his opinion, discrimination is not corrected by offering as an alternative, in order to travel, that those not vaccinated undergo a PCR. “And who pays for the PCR, only those with money can travel?”

Likewise, Ramiro focuses on the possibilities of fake the document, as is the case with medical certificates to avoid wearing a mask or false PCR passes.

Although, the constitutionalist Agustín Díaz Robledo advises that passports are “constitutional”Since the Magna Carta establishes the right to health and life, but it is necessary to anchor them to a law, which in his opinion should be organic although perhaps it could also be autonomous. Unlike the rest of the experts consulted by EL PERIÓDICO, Díaz Robledo does not believe that these ‘green passes’ are discriminatory, because they “do not harm” those who cannot exhibit them. “It is like voting from 18 years of age, we cannot say that it discriminates against those of 17,” he says.

The fourth wave of mental health: the incidence of depression in consultations triples

The TSJC refuses to suspend the Education oppositions