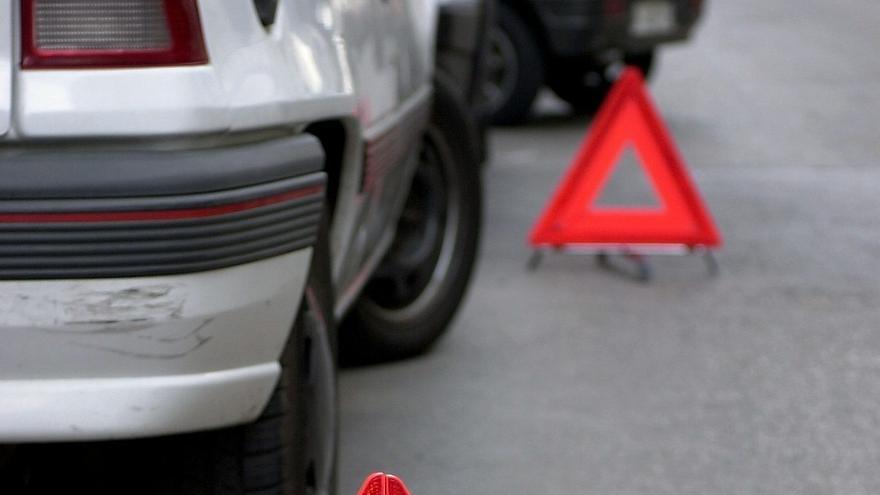 Madrid, Jul 1 (EFE) .- Drivers who wish to can use the V-16 emergency light signal from today instead of the traditional danger warning triangle, although it will not be mandatory until January 1, 2026.

The yellow luminous device (V-16) will be placed in the highest possible part of the vehicle to notify the rest of the drivers, according to a royal decree approved on March 16 by the Council of Ministers.

According to the RACE, almost 20% of drivers already have this new light signal that replaces the current danger signaling device consisting of two triangles placed in front of and behind the immobilized vehicle.

The V-16 increases the distance at which the immobilized vehicle is perceived and from all directions and, in addition, it prevents the driver from having to get out of the car since it is enough to reach the arm out of the window to position it.

On the contrary, to put the triangles you do have to get out of the vehicle, which carries a risk. Between 2018 and 2020, a total of 42 people died on interurban roads after getting out of the car.

A RACE study reveals that three out of four drivers – some 20.5 million – have had to stop at some time on the road as a result of a breakdown or accident and, of these, 22% have not placed the warning triangles. danger and 47% do not even know how to put them correctly.

Both signaling systems will be able to coexist until July 1, 2026, when the triangles will definitely disappear.