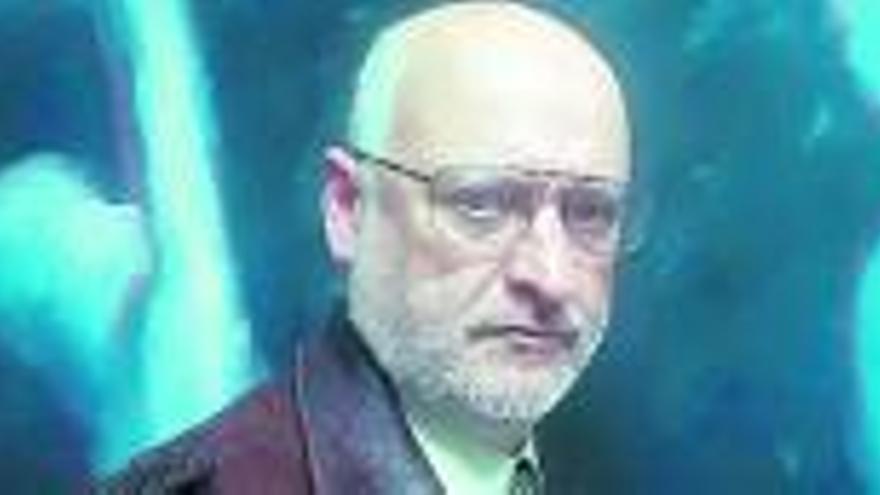 Limiñana, echoing this long-standing claim against merit, asserts: it is more important to look at the social position occupied by the individual, who is already destined for his social origin, than at the merit he may develop, which, he affirms, It always leads to the “height of indignity”, since “the poor are blamed for their poverty.” However, in Perdomo’s and mine’s opinion, denying meritrocracy means taking away from the human being his condition of moral subject and reducing him to a mere object, and subjecting him to a kind of rigid determinism. Take away his freedom, in short. And there it hurts, because Limiñana said: “Contrary to what Perdomo Betancor thinks, it does not imply simply accepting the defense of meritocracy which, deep down, is nothing but a justification of social inequalities and, ultimately, of social inequalities. privileges of the more favored classes. ‘

It is difficult to admit on the one hand Sartre’s freedom, which Limiñana puts as a red line, launching a diatribe against the analysis of Perdomo Betancor, strangler of freedom with the deadly weapon of merit, and at the same time prohibiting anyone from being meritorious meritorious, for the sake of that religious egalitarianism of psychoanalytic and, perhaps, psychiatric origin. According to this way of thinking about the world, a humble student cannot start a path of merit to achieve goals in a society where anyone can reach high, in money or in political status, because they would be committing an indignity taking advantage of the meritocracy of having been born more smarter than the others, and that’s unequal. However, the same people who defend this condemnation to nothingness, defend that, in the Basque Country or in Catalonia, we face the indignity of inequality of not being able to oppose if their respective dialectillos are not known. Inequality, friends, is like the law of relativity, it depends on the point in space from which it is observed, and it depends on the speed at which the -ism of those who are more numerous moves to crush the one who deserves it.

The socialist religion tells us that the goddess equality is unassailable and supreme, as long as her demagoguery is defended by revolutionary force. Life is a nebula of winners and losers, a natural selection of the strongest. The way the weakest try to survive is by tripping the strongest, and sometimes they succeed, winning the game and taking the place of the victor. Then they become the strong ones and the game has mutated. Within this continuous tension, what is obvious is that the rules that are imposed as mandatory, such as those to remain still, without showing merit, are a tricky restraint that must be broken without any doubt: Dente lupus, cornu taurus petit . There is always an abuser, in fact, but not only the one who is born from the status quo but also the one who comes from the revolt against the status quo, and not to understand him that way is to fall into the trap of meekness and cowardly good-naturedness.

The best partner of Limiñana and her thought of Sartrean freedom and popular egalitarianism, where the good thing is the sheep does not choose, is Celaá, a socialist minister who is capable of all merit, introducing that “the children are not of the parents”, both such as the one who passes the course without passing, that is, passes the course without studying (as Pedro Sánchez has done with his doctorate, or Yolanda Díaz with his masters). Juan Manuel de Prada has said it, describing that society without merits that the left loves so much: “In spite of the rampant depauperization of the Spanish university, university degrees still maintain an aureole of sacrosanct prestige among panphilic people”, which they take advantage of ” various charlatans such as the ministrilla Díaz, who collecting short courses from Miss Pepis, credits and other trifles, complete a curriculum that at any time would not even serve to wipe their asses ». But it is just what is intended with the anti-meritocracy of Celaá and henchmen, by granting the baccalaureate degree to the imbeciles unable to pass all the subjects: «This patulea wants to empower the ceporros, it wants to exalt the lazy and the stupid , wants to turn Spain into a sewer of intellectual neglect where the baldragas and the zascandiles can strut with their cheap titles under their arms », so that those baldragas can perch on the meritorious worker,« because the chump always shouts louder than the wise ». And I add, and I demand: I am bald, all the hairy ones to peel themselves, because if not, the worthy hairy ones violate my right to equality.