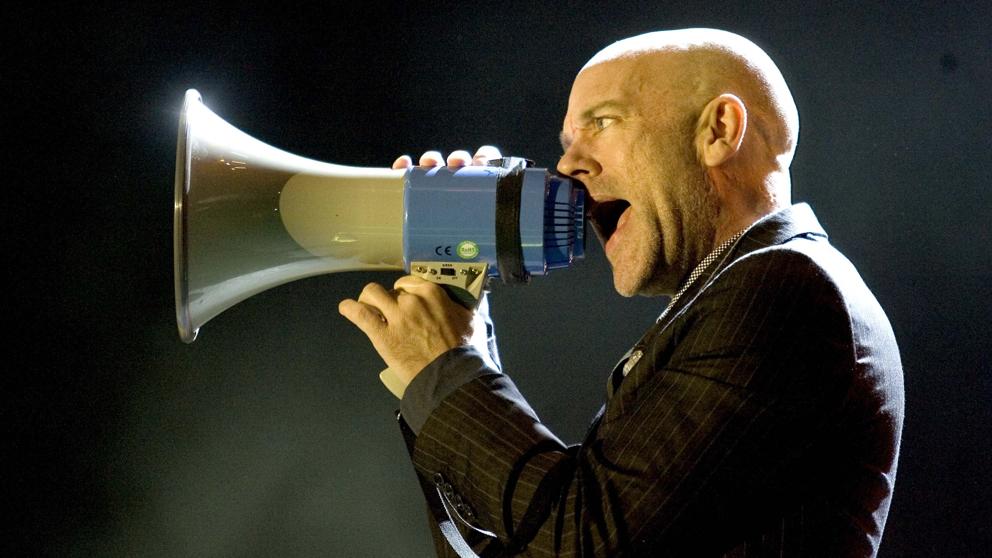 R.E.M. has launched this Thursday a unpublished song titled
Fascinating
and allocate the money obtained from it to help those affected for him hurricane Dorian in Bahamas, according to a message posted on the official Twitter profile of the American band.

"Thank you very much for your help and support for the recovery work that Mercy Corps is doing there, we thank you from the bottom of my heart," says the vocalist. Michael Stipe in a video posted on that same profile.


Fascinating, which is available for commercial download in Bandcamp, was originally designed to be part of Reveal (2001) and re-recorded in 2004 at the Compass Point studios in Nassau, capital of Bahamas, for inclusion in the album Around the Sun (2004).

Although it was one of Stipe's favorite songs, the final cut of the repertoire did not happen then. "Their forms of exuberant ballad did not match the sober and atmospheric tonic of the album," justifies the band in the press release that includes its official website.

Dorian hit the islands of Grand Bahama and Abaco at the beginning of this month of September, causing at least 50 deaths and more than 76,000 people had to leave their homes and require assistance.

It is not the first time that R.E.M. He collaborates with the Mercy Corps organization, with which in 2005 they came into contact following the destruction in New Orleans of Hurricane Katrina. Stipe released a record with six songs that raised $ 100,000 (90,720 euros) to contribute to its aid program.

R.E.M., consisting of Stipe, Mike Mills and Peter Buck, announced its dissolution in 2011 after having published 15 studio albums since Murmur (1983) and sell more than 85 million copies of them worldwide, becoming one of the most successful bands in history, with three Grammy awards among other awards.