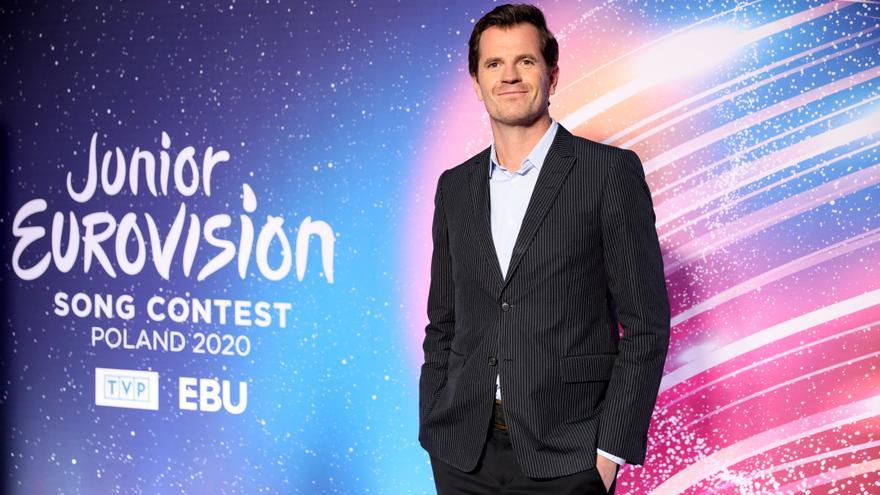 Los Angeles (USA), May 14 (EFE) .- After years of rumors and conversations about it, the United States will have its own version of Eurovision in which the 50 states of the country will compete.

The NBC network, the oldest private television in the US, confirmed this Monday that it has acquired the rights to the European format to organize the first edition of the “American Song Contest” in 2022, with a format that will imitate the traditional European contest.

In the US case, the 50 states of the country will participate, as well as the capital, Washington DC, and the five autonomous territories: Puerto Rico, Guam, Northern Mariana Islands, Virgin Islands and Samoa.

The European Broadcasting Union (EBU) already announced in 2019 that it was negotiating to export its historic program to the North American country, which this year will reach its 65th edition.

“For 65 years, the Eurovision Song Contest has connected people from all over. As the owners of this hugely successful format, we have seen how it has found a place in millions of hearts across Europe and beyond. Now we are excited have found the perfect partners, “said Martin Österdahl, executive producer of the contest, in a statement.

The new “American Song Contest” will have three knockout rounds before the grand final, one more than the “Eurovision Song Contest”, whose rules only include two semifinals and one final.

Musicians with original songs such as soloists, DJs, duos or groups of up to six members may participate.

According to the first clues, the American version will be very similar to the mechanics of Melodifestivalen, the program with which Sweden chooses its representative in Eurovision and whose broadcast is experienced as an event in the country for several weeks.

In fact, Christer Björkman has signed on as the producer of the new contest, having worked at Melodifestivalen since 2002.

For its part, Europe celebrates next week the 65th edition of the Eurovision Song Contest, which is organized in the Netherlands after last year’s cancellation due to the coronavirus pandemic and in which France starts as the great favorite.