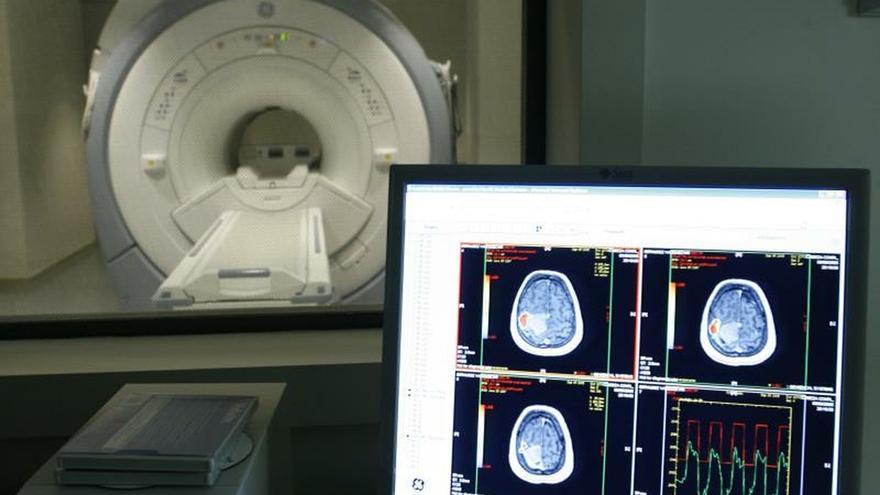 The US Food and Drug Administration (FDA) has urgently approved the first Alzheimer's drug in nearly two decades. Aduhelm (aducanumab,) the drug from the Biogen laboratory, is the first approved treatment for this neurodegenerative pathology since 2003, when memantine was authorized. The FDA acknowledges in a statement that the applicant's submission "left residual uncertainties regarding clinical benefit," but concludes that "the benefits outweigh the risks" of the therapy.

The US agency will continue to monitor the drug after it reaches the market and the patient and will require the responsible laboratory to carry out a clinical trial after this approval to verify its clinical benefit. "If the drug does not work as intended, we can take steps to remove it from the market."

The approval of this drug has been accelerated because, according to the FDA, it provides a "significant therapeutic advance" compared to other treatments by reducing the "beta amyloid" plaques in the brain, which are a sign of the disease, and considers for both "reasonable" foresee a significant benefit to those affected.

On average, an Alzheimer's patient lives between four and eight years from diagnosis, although some reach 20 years. In the United States, six million people suffer from the disease, which is the sixth leading cause of death in the country. In the world there are about 50 million people diagnosed with dementia, of which between 60% and 70% are Alzheimer's, according to data of the World Health Organization (WHO). Forecasts estimate that cases of cognitive impairment will increase to 82 million in 2030 and 152 million in 2050, due to increased life expectancy, also in low- and middle-income countries. According to the Spanish Society of Neurology (SEN), 800,000 people in Spain currently suffer from this disease and between 30 and 40% of total cases are undiagnosed in our country.

The few drugs available neither cure nor slow the progression of the disease. Moreover, 99.6% of the treatments that are investigated are not approved, according to a review of nearly half a thousand clinical trials carried out in a decade.