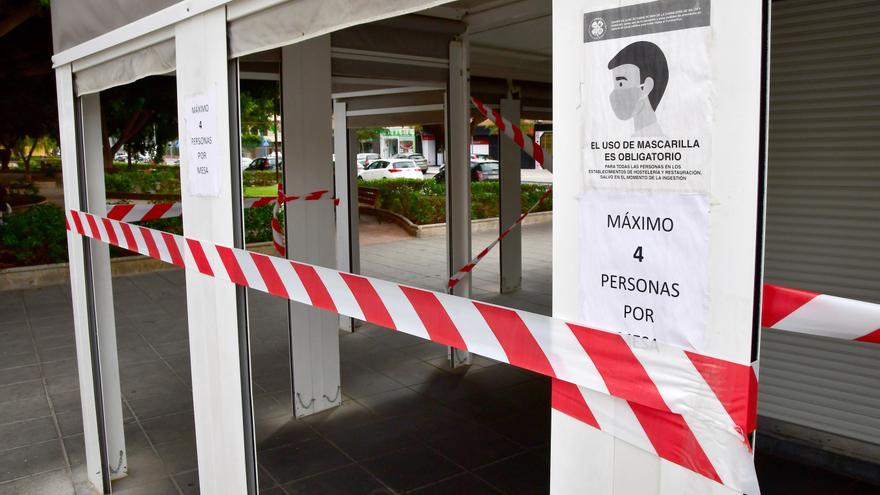 Mobility has been the determining factor in defining the economic impact of the COVID pandemic in Spain. This is stated by the Bank of Spain in the report The evolution of activity in the Spanish provinces throughout 2020 and its determinants that he made public this Wednesday. In this way, the supervisory body points out that “the different impact of the pandemic in 2020 has responded more to differences in sectoral specialization and to changes in people’s mobility decisions (whether voluntary or imposed by restrictions) than to the different incidence of the disease “.

The provinces that experienced the greatest drop in activity in 2020 were those that also recorded a steeper decline in mobility, which have a greater weight of tourism (especially foreign) and temporary employment, and a lower proportion of employees in the sector public.

When conducting this research, the Bank of Spain concludes that mobility is the most important variable, since it explains 35% of the provincial differences in GDP. Additionally, the relevance of total tourism and foreign tourism explains, together, slightly more than 20%, while the contributions of the weight of public employment and temporary employment in total salaried employment are approximately 3% and 1%. . The rest of the differences (that is, close to 40%) are explained by the quarterly fixed effects.

The differences between the Spanish provinces also have an institutional reason. Researchers at the Bank of Spain observe two periods in 2020: A first stage from the introduction of the first restrictions in March until the summer with a centralized model under the framework of the State of Alarm that began on March 14, 2020, with hardly any territorial differences in restrictions, while as of the summer, the Autonomous Communities assumed a greater capacity to establish relaxation and containment measures, depending on the incidence of the virus in their territories, which caused “a greater dispersion of mobility indices from the summer, especially notable from the month of August, which has continued for the rest of the year, marked by the second wave of COVID.

With these premises, the study by the Bank of Spain details that only ten provinces would have registered falls in activity greater than the national average (11%), but their weight in Spain’s total GDP is approximately 33%. Among the most marked decreases in the year as a whole, those in the Balearic Islands (–27%) and the Canary provinces of Las Palmas and Santa Cruz de Tenerife (–21% and –19%) stand out. They are followed by those of Malaga, Gerona and Alicante. These six provinces are characterized by the fact that the weight of the tourism sector —especially that linked to foreign demand— in provincial activity is especially high (this weight is measured as the quotient between received travelers and the population).

On the contrary, the provinces with more moderate decreases would have been Extremadura (with falls of –5.3% in both Cáceres and Badajoz) and Castilla-La Mancha, as well as Zamora and Teruel. The common denominator that all these provinces present is less exposure to tourism and a greater weight of the sectors less affected by COVID-19, such as agriculture and the public sector.

Within a region there is also considerable diversity in the behavior of the economy. For example, the province of Lérida shows a drop in GDP of 8%, due to the lower weight of the sectors most exposed to the health crisis, compared to the decreases of the three coastal Catalan provinces, above 11%.

These differences are also perceived according to the quarters. For example, the Aragonese provinces of Teruel and Huesca registered much more moderate falls in the second quarter (–13.5% and –15.1%) than the national aggregate (–21.6%), while in the fourth quarter its decreases (–6.6% and –8.5%) were closer to the average (–9.1%).