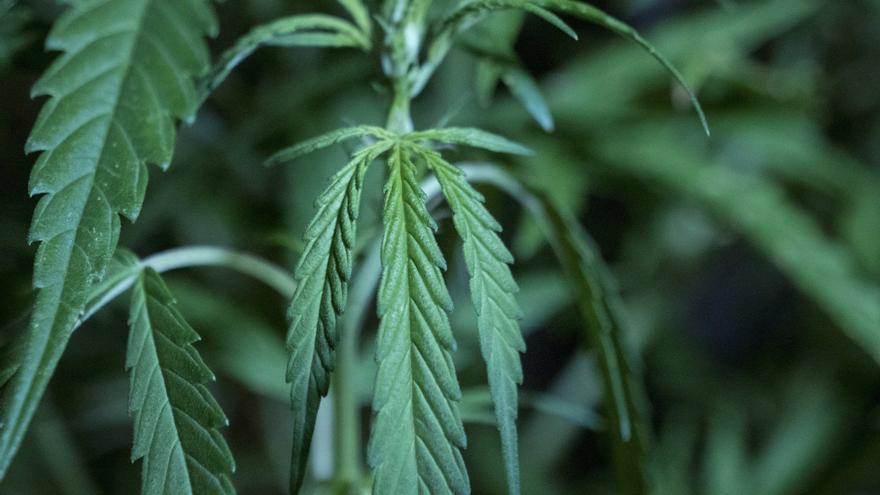 The UN has approved this Wednesday one of the biggest changes in drug policy in recent decades by recognizing the medicinal properties of cannabis and eliminating that plant from the classification of the most dangerous narcotics, although its use for recreational purposes remains prohibited.

The simple majority of the 53 States of the Commission on Narcotic Drugs - the UN Executive body on drug policy - has decided to withdraw cannabis and its resin from Schedule IV of the 1961 Convention on drugs.

In that agreement, cannabis was until now classified in lists I and IV, the latter reserved for the most dangerous drugs and under the strictest control, such as heroin, and to which little medical value is granted.

Consumption for recreational purposes will continue to be prohibited in international regulations as it continues in List I together with substances under control but with therapeutic properties, such as morphine.

All the States of the European Union (EU), with the exception of Hungary, and many of the Americas have added a simple majority of twenty-seven votes to approve the change, while a large part of the countries of Asia and Africa have opposed, with notable exceptions like India or Morocco. In total, twenty-five votes against and one abstention, Ukraine.

A change of will facilitate the investigation

This change will facilitate research with cannabis, which has active ingredients that have shown promising results in the treatment of some effects of Parkinson's, sclerosis, epilepsy, chronic pain or even cancer.

Until now, medical research with cannabis was possible in a limited way, since the inclusion in List IV acted as a brake due to restrictions and legal uncertainty due to the different criteria applied in each country.

Around fifty countries have launched medical cannabis programs and this United Nations decision will drive such policies, as well as further research on the plant's healing properties.

"This will give a new impetus to medical cannabis. And in those countries that closely follow or even automatically adopt the position of the UN in their national legislation it is likely to lead to greater access to cannabis for research," he explained to EFE Martin Jelsma, analyst at the Transnational Institute think tank.

Argentina, the expert adds, is a good example, since in November it decided to legalize the self-cultivation of marijuana for medicinal use and allow the sale of its derivatives for therapeutic purposes, based on the recommendation of the World Health Organization (WHO) that it has now been officially adopted.

The value of the shares of some international companies related to medical cannabis had already seen a big rise days before the vote.

The vote came almost two years after a WHO opinion that recognized the medical utility of cannabis and recommended its removal from List IV and keep it on I.

The recommendation now adopted was based on the WHO's first critical study of cannabis, the world's most popular drug, with some 200 million users, according to UN estimates.

The WHO is responsible for scientifically evaluating for the commission both the possible therapeutic properties and the harm caused by drug addiction under international control.

The classification of cannabis has been carried out with reports from the 1950s whose scientific conclusions have been outdated and which showed "racist and colonial attitudes", according to Jelsma, who believes that the WHO should also review the properties of the coca leaf.

"Bolivia and Argentina could jointly request a critical review (in the WHO) of the coca leaf," added the expert on this plant, which has great cultural importance for the Andean peoples.

The vote has been preceded by a huge debate and several postponements in the last two years due to the differences between those states in favor of change and those that demanded to maintain the status quo.

The EU countries –except Hungary– along with others such as Argentina, Canada, Colombia, the United States, Mexico, Uruguay and Ecuador have supported following the scientific criteria of the WHO.

The states that have voted against the change - led by Russia, China, Brazil and Pakistan - consider that relaxing the control of cannabis now sends the wrong message at a time when some countries, such as Canada or Uruguay, have legalized the use recreational marijuana, violating international treaties. Other countries, such as Mexico, Luxembourg or Israel, have legal initiatives underway along the same lines.

The States that have voted against, opposed to any change, including Cuba and Venezuela, consider that this decision trivializes the use of cannabis and minimizes the damage to health that it produces, such as an increase in certain mental disorders.

This division shows an international drug control system that is increasingly polarized and in which it is very difficult to find minimum agreements, even if they are based on scientific criteria, says Jelsma.