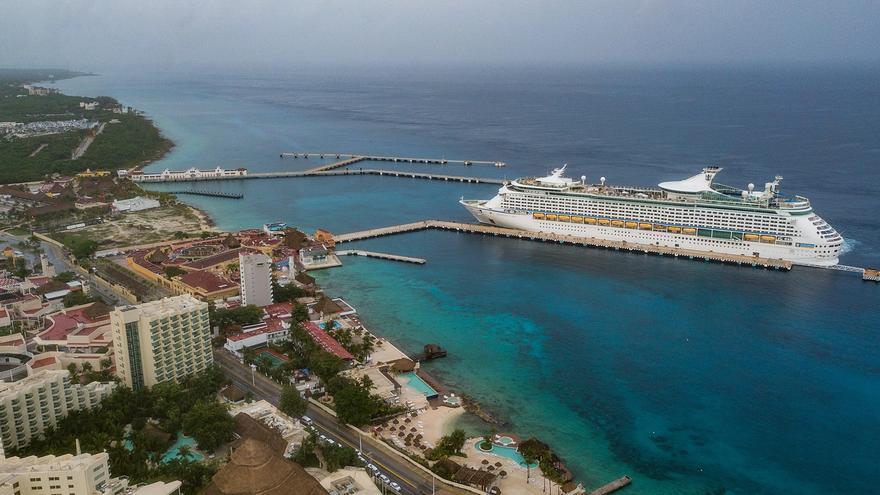 Geneva, Jun 30 (EFE) .- The evolution of tourism in Latin America, one of the regions most affected by the covid-19 pandemic, is being analyzed by the UN, which today publishes a document on the recovery of the tourism sector in 2021 .

Tourism in Latin American countries, highly affected by the pandemic in 2020, will continue its losses in 2021, predicts a UN report where it is feared that only nations with high levels of vaccination may attract travelers and achieve a moderate recovery.

The report of the United Nations Agency for Trade and Development UNCTAD), in collaboration with the World Tourism Organization (UNWTO), indicates that the decline in tourism could lead to falls of up to 9 percent of gross domestic product ( GDP) of Ecuador, 2.4% in Argentina or 2.3% in Colombia.

Somewhat less, due to the lower weight of tourism in the national economy, could be the decline in GDP for Mexico (between 1.3 and 1.6%) or in Brazil (0.6%), while Central America could decline 11.9% of its GDP in the most pessimistic scenario and the Caribbean 2.5%.

In general, Latin American countries could lose more in their tourism sector than the global average that UNCTAD estimates for 2021, of between 1.9 and 2.7% (between 1.7 and 2.4 trillion dollars, figure the latter identical to the one that world tourism lost in 2020).

The report considers three possible scenarios: one in which tourist arrivals fall in 2021 the same percentage as in 2020 (74% less than before the pandemic), another more "optimistic" in which the reduction is 63% and, finally, one at two speeds, due to the uneven advance of vaccination between developed and developing countries.

This third scenario, which foresees that tourism will partially recover in regions such as Europe or North America but not yet in developing areas, estimates that arrivals will fall by only 37% in places with a high percentage of vaccinated population, but will continue to fall by 75%. % in those with lower immunization levels.

The study predicts that this impact will mean an average increase of 5.5% in unemployment of unskilled labor globally, a percentage that could increase to 15% in countries highly dependent on tourism.

In Central America, the percentage of unskilled jobs that could be lost this year could reach 15.6%, while in the Caribbean it would be somewhat more moderate, 2.3%, always according to the UNCTAD study.

UN agencies insist on vaccination campaigns as the main factor for recovery to come sooner or later to tourism in a country, at a time when some nations have already managed to immunize about two-thirds of their population ( which gives more confidence to tourists who want to visit them) others do not even reach 1%.

"Tourism is a lifeline for millions of people, and advancing vaccination to protect communities and safely resume tourism is critical to job recovery, especially in developing countries," warned the Secretary-General of UNWTO, Zurab Pololikashvili.

Even considering different scenarios, UNCTAD and UNWTO do not expect the global tourism sector to return to pre-pandemic influx levels before 2023 or even 2024.

"The main obstacles are travel restrictions, slow containment of the virus, low confidence of people to travel and a poor economic environment," analyzes UNCTAD.