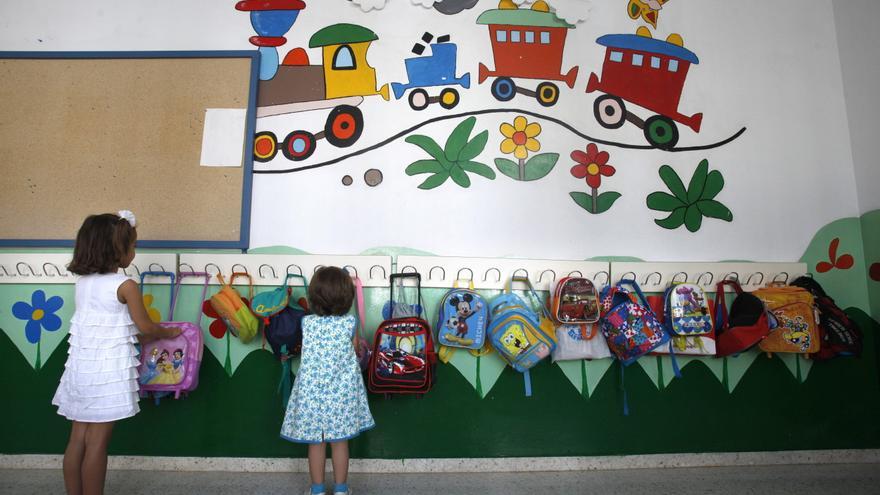 After the harsh reproach issued in december against the Spanish judicial system for "not protecting" the sons and daughters of "abusive parents", several United Nations rapporteurs have pointed this Monday to a specific case. The same experts now denounce a judicial decision by which a woman has lost custody of her six-year-old daughter in favor of her father "despite the accusations of sexual abuse against him," they say. it's a statement. Something that, they add, "puts the girl in serious danger and seems to be a judicial error."

As described by the rapporteurs, Diana GM recently lost custody following the decision of a court in Pozuelo de Alarcón, in Madrid, and was confirmed by the Superior Court of Justice this February. "Despite the history of gender-based violence and evidence of sexual abuse committed against her daughter for years, the appeal court determined that the father did not pose a risk to the girl and granted him full custody," they say. .

The decision of the Spanish justice, as confirmed by the note, was based on the fact that maintaining the custody of the minor with the mother "would entail the risk of further damaging the relationship between daughter and father", since the woman "would be inducing the minor the belief that his father is bad. For the UN, this reasoning "clearly derives from the application" of the false Parental Alienation Syndrome, despite the fact that its application was vetoed by the Law for the Protection of Children. "Parental alienation, a discredited idea in scientific circles, reflects the belief that when a girl or boy fears or avoids one parent, it is due to the influence of the other parent, and not the child's own experiences" , they manifest.

At the same time, the rapporteurs point to the court for "ignoring the evidence of sexual abuse against the girl and gender-based violence against the mother", and ensure that in this context, granting custody to the father "is clearly contrary to the best interests "of the minor. They also consider that the decision "contravenes international standards" and the jurisprudence of the Committee for the Elimination of Discrimination against Women (CEDAW) in the case of Ángela González Carreño. The opinion condemned Spain for not protecting the woman's daughter, who was murdered by her father despite the dozens of complaints filed by her. The Supreme Court sentenced years later to the State for failing to comply with the ruling.

"We ask that urgent measures be taken to protect the daughter of Mrs. Diana García M. from the serious risk of suffering additional harm, and that more extensive measures be adopted to prevent the misapplication of the law," claim the experts from the ONU. The signatories of the statement are the special rapporteur on violence against women (Reem Alsalem), her counterpart for the right to physical and mental health (Tlaleng Mofokeng), the rapporteur on torture (Nils Melzer) and the members of the Group of UN Work on Discrimination against Women and Girls.

Last December, the United Nations issued a strong statement against the Spanish judicial system, "which seems to favor parents in custody cases" even when there is a history or evidence of violence, he criticizes. And he asks the Government to "show more will" to protect minors. "We are deeply concerned that this is not an isolated problem, as we continue to receive information about cases in Spain and other countries of mothers losing custody, and sometimes even facing jail time, for trying to protect their children from abusive parents," they say.