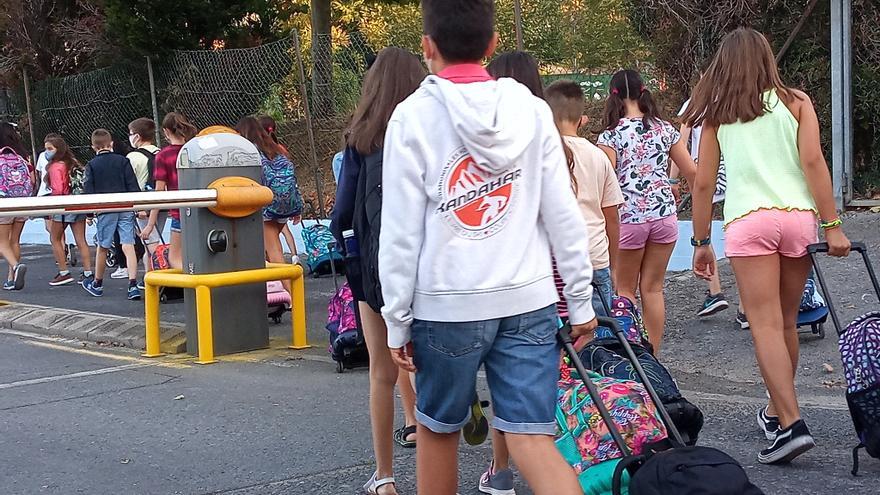 Spain violated the right to inclusive education of a Leonese child with Down syndrome who was sent to a special education center by national authorities despite the objection of his parents, according to the Committee on the Rights of the United Nations Persons with Disabilities. The agency concludes that the Spanish authorities “did not assess the specific requirements of the child” and “did not adopt reasonable measures that could have allowed them to remain in mainstream education” despite the obligations in this regard established in the international convention on the rights of persons with disabilities. has underlined in a statement.

The case refers to a boy named Rubén, now of legal age, but who was 10 years old in 2009, the year until which, according to the committee’s investigation, he had maintained good relations with his classmates and teachers in an ordinary school in León. where he had a special education assistant. That year, in which Rubén began the fourth year, the situation began to deteriorate, alleged mistreatment by his teacher was reported, the student began to show difficulties in learning and in school life and a report from the center mentioned a “Delayed development associated with Down syndrome” of the child.

In June 2011, the Provincial Directorate of Education authorized Rubén’s enrollment in a special education center despite the objection of his parents, as specified by the UN in the account of the events. A decision of the educational authorities that his family appealed without success without success and denounced possible abuses that were not investigated, for which they raised the case before the UN committee in 2017, which is in charge of evaluating compliance with the Convention on the Rights of Persons with Disabilities by the countries.

After examining the allegations presented by both parties, the Committee has reached the conclusion that Spain violated Rubén’s right to inclusive education, as reported on Monday. “It does not appear that the authorities have made a reasonable evaluation or an in-depth and detailed study of Rubén’s educational needs,” explains committee member Markus Schefer. The agency has asked our country to guarantee that Rubén, currently in a private special education center, is admitted to an inclusive professional training program, that he be awarded compensation, and that the complaints of abuse presented by his parents are investigated. On the other hand, it has urged Spain to eliminate all educational segregation of students with disabilities, and to guarantee that the parents of students with disabilities are not criminally prosecuted for demanding the right of their children to inclusive education.