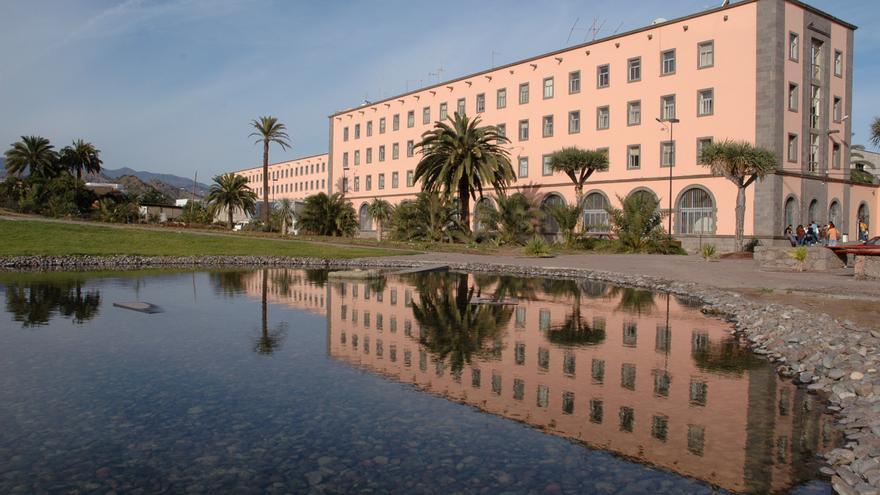 The ULPGC ranks 31st out of a total of 242 universities and higher education centers in Spain, according to the WEB Ranking, which is a classification system for world universities based on a composite indicator that takes into account both the volume of Web content (number of web pages and files) such as visibility. and the impact of these web posts based on the number of external links (site citations) they received. The ranking It is published by the Cybermetrics Laboratory, a research group of the National Research Council (CSIC) located in Madrid.

The ULPGC ranks 31st in Spain, 240 in the European Union and 801 in the world, out of a total of 31,000 universities and educational centers in the world. In Spain it is headed by the universities of Barcelona and Autónoma de Barcelona, ​​the first 48 positions are occupied by Universities since the first center for higher studies is located in position 52 (IESE Business School University of Navarra).

The ranking takes into account presence (number of pages), impact (number of citations), openness (number of external links included) and excellence (those documents that are in the 10% of the most cited ).

The main objective of this web ranking is to promote open access to knowledge generated by universities.

Last January, the University of Las Palmas de Gran Canaria (ULPGC) was also included in the CWUR international ranking in position 1141 in the world and 41 in Spain, out of the more than 80 existing universities and of which this ranking only includes 43 Spanish universities. The first Spanish university in this ranking is the University of Barcelona, ​​which occupies position 133 in the world.

The ranking is led by three US universities, Harvard, MIT and Stanford, which reach a score of 100, 96.7 and 95.2, respectively. The ULPGC obtains a score of 69.5 points.

This ranking only evaluates the best 2,000 universities in the world, out of the more than 20,000 existing.

Two years after the Anti-Pederasty Summit, the Spanish Church continues to refuse to carry out a study on abuse