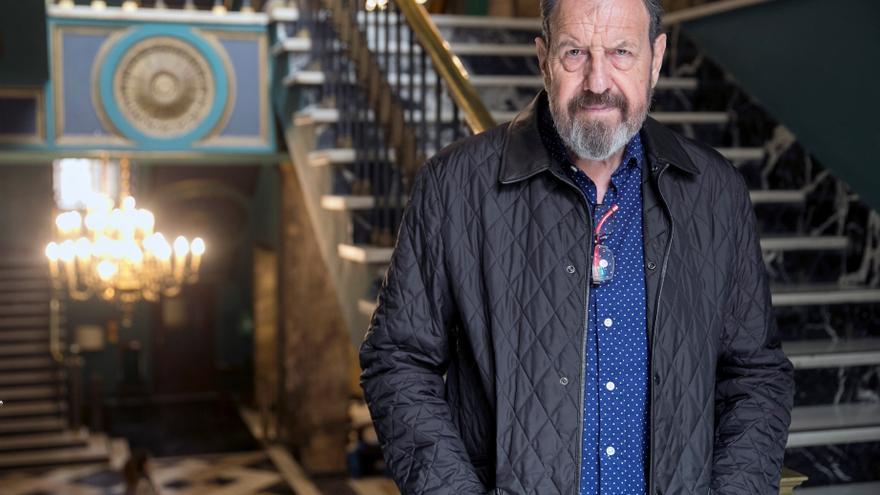 Santander, May 4 (EFE) .- The Menéndez Pelayo International University (UIMP) has awarded its honorary prize to the performing arts La Barraca to the Catalan actor and director José María Pou.

Since 2008, the UIMP has distinguished outstanding personalities in the different disciplines of the performing arts with this award, which have been received, among others, by Mario Gas, Carmen Linares, Rafael Álvarez “El Brujo” or Blanca Portillo.

“It is also a magnificent occasion for, faithful to the spirit that inspired La Barraca de García Lorca, to renew my commitment to the public. It is a privilege to add my name to the excellent track record of the award, a group of creators and artists whom I admire and respect. vastly, “he added, according to the UIMP in a statement.

Josep María Pou Serra (Mollet del Vallès, 1944) studied at the Labor University of Tarragona and, after taking his first steps as an amateur, in 1967 he went to Madrid to study at the Royal Superior School of Dramatic Art.

At this time he participated in his first professional productions and made his debut in 1968 with the historic “Marat Sade” directed by Adolfo Marsillach.

The actor has also participated in television, radio and film productions, along with directors such as Jose Luis Garci, Carlos Saura, Pilar Miró or Alejandro Amenabar.

On television he gave life to Felipe IV in “Las Meninas” by Buero Vallejo and for the radio he created several programs, including “La calle 42”, dedicated to musical theater.

In 2004 he received the National Theater Award from the Generalitat of Catalonia.