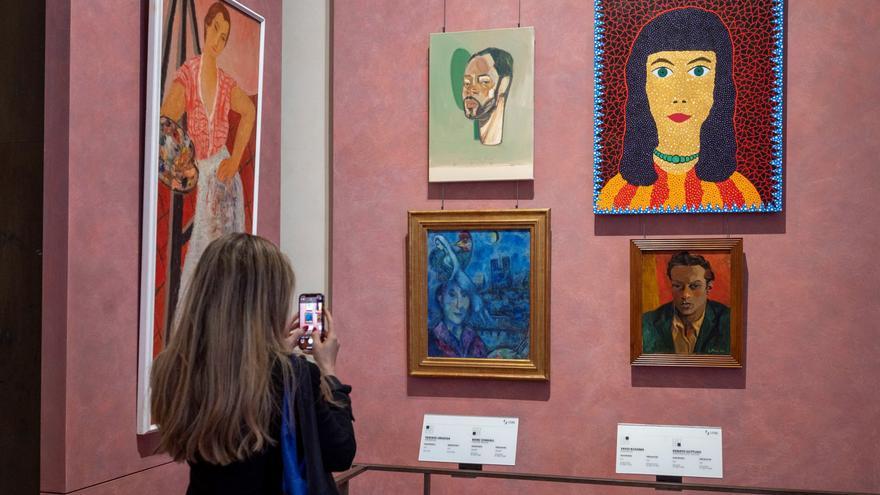 Rome, May 3 (EFE) .- The Uffizi Gallery in Florence (northern Italy), the most important art gallery in the country, opens its doors tomorrow after more than two months of closure due to the coronavirus pandemic and does so “for all high “, with fourteen new rooms and canvases never before exhibited.

“It is a triumphant reopening that will surprise the public thanks to a series of masterpieces never seen before and others already known, but exhibited in a way that will allow them to be deeply rediscovered,” said Uffizi director Eike Schmidt.

Italy has been allowing the reopening of museums in areas with less epidemic risk for a week and the Uffizi have celebrated this return by enriching their artistic heritage with fourteen new rooms.

In thirteen of them you can enjoy works never before permanently exhibited to the public, such as by the mannerists Daniele da Volterra, a close follower of Michelangelo, Rosso Fiorentino or Bartolomeo Passerotti, the latter author of a canvas that was considered lost for centuries.

In these rooms, the great authors of Florentine, Emilian and Roman painting of the 16th century will be reviewed.

The other new room houses self-portraits by great masters, such as Gian Lorenzo Bernini, Cigoli or even Marc Chagall, although for the moment this will only be a “snack”, as the collection of these works will grow soon.

In these rooms, the works are not hung in a linear fashion, but rather a system has been chosen that allows them to dialogue with each other and be able to be admired from very close, as they have been protected with state-of-the-art glazing without reflections.

On the other hand, the Uffizi Gallery has taken advantage of the stoppage imposed by the coronavirus to change the organization of its tickets, with a new ticket office and larger spaces to queue.

In total, the museum increases its extension by more than 2,000 square meters.