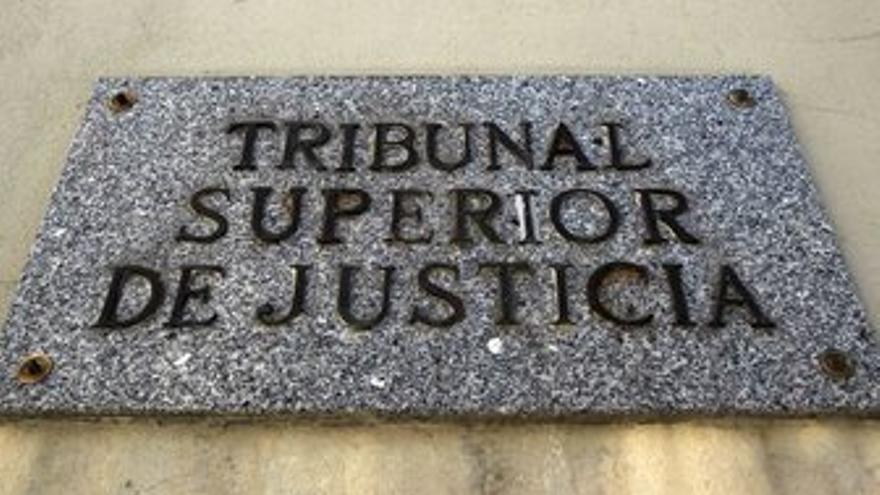 The Civil and Criminal Chamber of the Superior Court of Justice of Madrid has inadmissible the complaint filed by the firm Arriaga Asociados against seven magistrates of Section 28 of the Provincial Court of Madrid, in which they were accused of an alleged crime of prevarication, by ruling in a judgment in the so-called ‘IRPH Cajas’ case, ignoring the requirements imposed on all EU courts by the Court of Justice of the European Union regarding consumer protection in relation to unfair terms in contracts mortgage loan.

The court has rejected the firm’s complaint in a lengthy 29-page order stating that “regardless of the legal correctness of the sentence handed down by the defendant magistrates, which must be evaluated as a result of an eventual appeal, the sentence it cannot be classified in any way as arbitrary or unreasonable, as well as not alien to the methods of interpretation admissible in Law, so it is not susceptible under any circumstances to be branded as prevaricating “.

The unequivocal conclusion reached by the magistrates, in line with other Spanish courts, where similar complaints were filed, is that “there are insufficient indications to consider the existence of a crime of judicial prevarication, either intentional or reckless, in the judgment dictated. “Furthermore, the judges describe the complaint presented as” a patent, clear and manifest example (that is, clear) of an abusive exercise of criminal popular action. ”

The court explains that “the question of whether or not the lack of information to the borrower of the behavior of the IRPH in a period prior to the date of the loan contract leads to a lack of material transparency, has not only led to disparity of criteria in the courts for a long time, as well as an intense doctrinal debate, but that disparity of criteria continues even after the judgment of the CJEU. ”

In this line, the judges clarify that “after the issuance of such a sentence, in cases frankly similar to that studied by the Provincial Court of Madrid, the Provincial Courts of Barcelona, ​​Seville, Granada and Cáceres have considered that the lack of simulations, of precise explanations on the way of calculation and meaning of the IRPH, or information on its previous behavior does not constitute a lack of material transparency, while other Provincial Courts, such as that of Álava or that of Málaga, have maintained the opposite. ”

“Such disparity of criteria is, in itself, incompatible with the reproach of prevarication, since it cannot be said that a criterion is absolutely unsustainable in Law when it is being sustained not by a judicial body or by an author, but by various Provincial Courts of motivated and argued way “, conclude the magistrates.

Finally, the court, in view of the actions of the aforementioned law firm that, despite the warnings of the CGPJ and the various resolutions of other courts that have already agreed to inadmissible their respective complaints, continues in its intention to file complaints against the magistrates of the Provincial Courts who do not attend to his allegations, imposes a coercive fine of 6,000 euros, that is to say double the one that the TSJ of Catalonia imposed on him in his day, estimating that his actions “have violated the rules of the procedural good faith incurring in a manifest abuse of law. ”