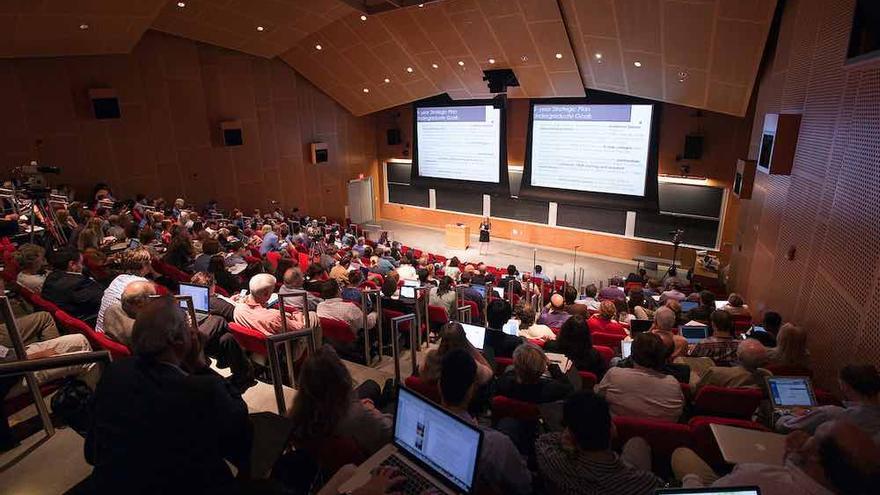 Temporary professors from universities (at least from Madrid) have the right to have their research work recognized – and paid, if applicable. In a judgment issued last April now, the Madrid Superior Court of Justice (TSJM) estimates a CC OO lawsuit against Madrid’s public universities and recognizes “the right of non-permanent (temporary) teaching and research staff to the public Universities of the Community of Madrid demanded to submit the research activity carried out every six years to an evaluation and, in the event that they pass favorably, to receive, if necessary, a supplement for research merits in the same terms as the staff permanent researcher teacher “.

Thus, the TSJM establishes that temporary staff are eligible for six-year terms of investigation, hitherto limited to permanent teaching staff: career officials, interim officials and contracted personnel. If the sentence ends up being firm – it still is not – the assistant doctors, assistants, visiting professors and associates (although the latter do not usually investigate because they do not have time dedicated to it) may also request six-year terms.

The six-year periods evaluate the research activity of a teacher within six years and, in case of meeting certain parameters established by the National Agency for Quality Assessment and Accreditation, includes a small salary supplement of about 100 euros per year for each six-year term granted up to a maximum of six (the amount of the supplement varies depending on the category of the professor, a professor charges more than a full professor).

“Research is configured as a right and a duty of all teaching figures, regardless of whether their contractual relationship is fixed or temporary. The groups to which they apply have been expanding and there can be no limitation to exclude the PDI temporary employment. It is discriminatory to treat unequally officials and labor contractors who perform the same job due to the nature of their contracts, “said the ruling Isabel Galvín, secretary general of the Federation of Education of CCOO Madrid.

Madrid universities have already announced their intention to appeal to the Supreme Court, according to the union.

This sentence complements another one from 2018, also in response to a demand from CC OO, which granted this same group of teachers, temporary workers, the right to have their teaching merits recognized. In that case, the same TSJM recognized the group “the right to request the evaluation of teaching merits in the same terms as the PDI permanent labor investigator as long as the required time element is present.”

In that case, the union pointed to the five-year periods, which with a similar operation to that of the six-year periods, only that in periods of five years, they evaluate the teaching activity of university professors and also include an economic supplement if favorable.

As in the previous one, this sentence was not final either and was appealed by the Madrid universities. The case is awaiting resolution.