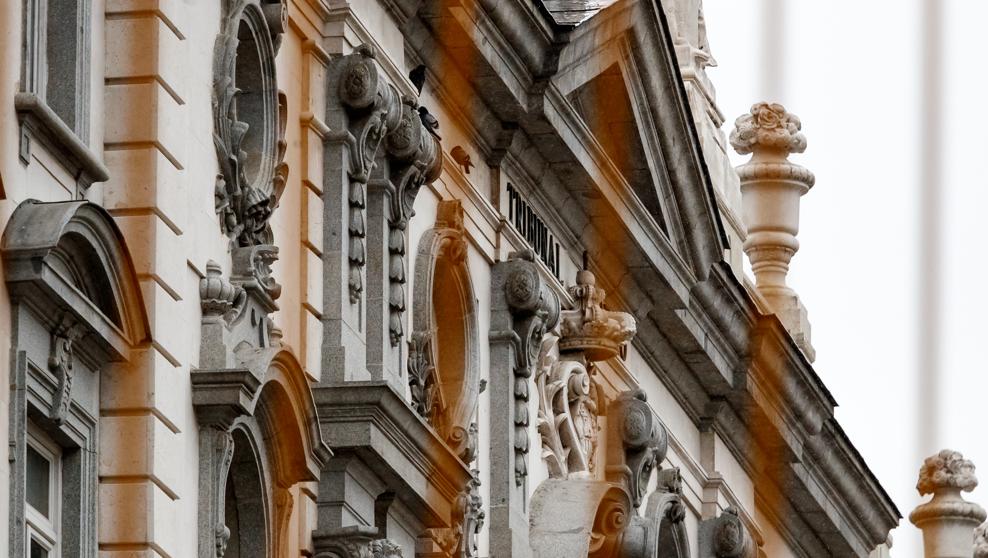 The Social Chamber of Supreme Court first recognize the right of a woman to compute the time in which he made the so-called “women’s social service”, Which was mandatory during the Francoism, to reach the minimum period of quotation required for the early retirement in the same way that the compulsory military service or substitute social benefit for men is taken into account for these purposes.

Thus, the court applies the gender perspective in the interpretation and application of Article 208.1.b of the General Law of Social Security (LGSS) which provides that to credit a minimum contribution period for the purpose of early retirement, the period may be computed for the provision of compulsory military service or substitute social benefit with a maximum limit of one year.

In a ruling released on Friday, the Chamber indicates that the literal interpretation of this article would lead to a violation of the principle of equal treatment between women and men, as it would involve discriminatory treatment of women since the aforementioned article of the LGSS does not include the “Women’s Social Service”.

The resolution analyzes the specific case of a woman who had requested early retirement and was denied by the National Social Security Institute (INSS) for missing seven days to meet the minimum contribution required by law.

In the first instance, a Social Court in Barcelona did give the reason to the claimant and recognized her right to access early retirement. Subsequently, the Superior Court of Justice of Catalonia (TSJC) revoked this first sentence estimating the appeal of the INSS, considering that the time that the woman was serving the Women’s Social Service did not contemplate any obligation of the competent authorities in order to alleged affiliation, registration or contribution.

However, the Supreme Court understands that the appeal of women must be estimated in application of the gender dimension that links all the powers of the State: legislative, executive and judicial.

The Chamber admits that in our system there is no standard that considers as a quoted period in order to reach the minimum contribution period required to access partial retirement, the period of provision of the “Women’s Social Service”.

However, he adds that the approval of the Law for the effective equality of women and men (LOIEMH) pursues equal treatment and opportunities, and that it is an informing principle of the legal system that must be integrated and observed in the interpretation and application of The legal norms.

The sentence, with a presentation by María Luisa Segoviano, recalls that the purpose of both the military service and the “Women’s Social Service” was similar, as established by Decree No. 378 of October 1937, as a mandatory service for men and women. women. In the case of these, it was established as “national duty of all Spanish women in the age of 17 to 35 years”, and was in force until 1978.

Therefore, the Chamber concludes that it would be discriminatory to recognize men for the purpose of early retirement the calculation of military service or substitute benefit, as recognized in Article 208.1.b of the LGSS, and, instead, to reject it in the case of women. He also says that “military service was only performed by men, then an unquoted period is being recognized for the purpose of accessing early retirement, only men.”

Thus, he affirms that “it cannot be argued that women could not recognize this right since they did not perform military service”, although they were required to perform the “Women’s Social Service”, but without recognizing said period for early retirement.

Abertis announces a new ERE for 175 workers, most tolls

Endesa earned 88% less, after adjusting 1,409 million for the closure of coal plants | Companies