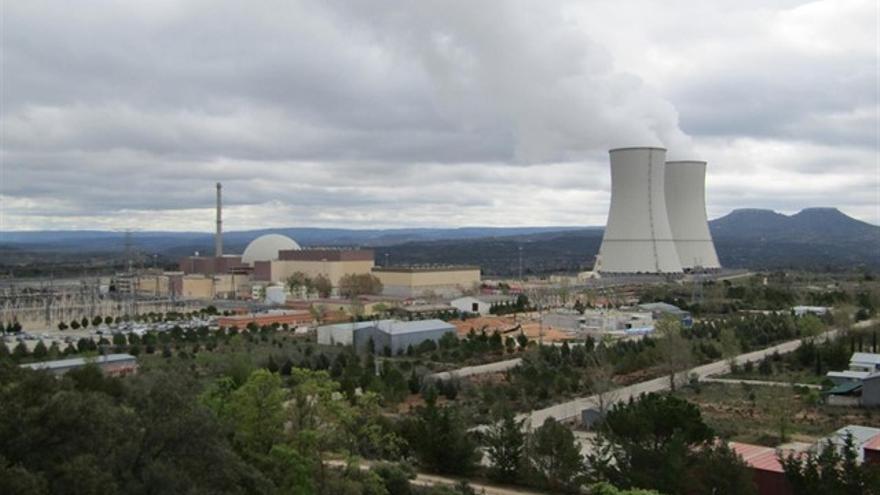 The Trillo nuclear power plant (Guadalajara) has notified the Nuclear Safety Council (CSN) this morning of a second incident, in this case a fire in the main transformer with a duration of more than ten minutes that was recorded when the installation was already in operation. stop for the repair of a valve of the refrigeration system.

The pre-alert start time for this second event is approximately 2.30 in the morning and the end time is around 3.45, a fact that occurred when it was in cold shutdown. At no time has there been a risk to people or the environment, as sources from the facility have confirmed to Europa Press.

Successful is under study and pending classification on the International Nuclear and Radiological Events Scale (INES).

In less than twelve hours, two events have been reported at the Trillo nuclear power plant, a plant that had already accumulated thirteen consecutive years without unscheduled shutdowns. This Tuesday, the plant notified the CSN of the unscheduled shutdown of the plant for the repair of the fast closing valve of loop 30 of the nuclear components cooling system.

Two weeks ago, it was presented to the information committee of the nuclear plant that in 2019 19 inspections were carried out, 17 of the Basic Inspection Plan, one of physical security and another supplementary grade 1, without any of them resulting in warnings or proposals for sanctions to the holder.

Likewise, it pointed out that the CSN did not notice or make any proposal for a sanctioning file to the owner of the facility and that during the health emergency caused by the COVID-19 pandemic, it has confirmed that the controls have continued.