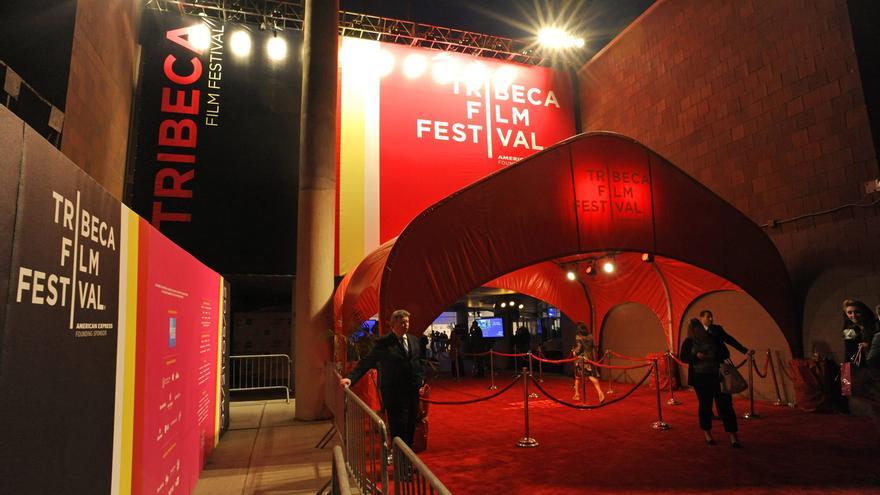 New York, May 3 (EFE) .- The Tribeca Film Festival announced this Monday a new Internet portal, “Tribeca At Home”, which will include 35 new films, in addition to the 66 film programming already announced last April.

Of the 35 novelties in the show, which will be held from June 9 to 20, 24 of them are feature films and 11 are shorts, but they will only be available online to the American public.

“‘Tribeca At Home’ allows us to bring the heart of our festival to even more communities in our country,” said show co-founder Jane Rosenthal, who in 2001 joined actor Robert De Niro to organize this show with the aim of Reactivate cultural activities in Manhattan after the 9/11 attack.

“While we are excited to meet in person this year with our live screenings throughout New York, festival goers and home audiences will be able to access a more diverse offering than ever,” he added.

Among the films are “Mission Joy”, a documentary that shows the friendship between the Dalai Lama and the South African Archbishop Desmond Tutu, or “They’re Killing Us”, produced by the young singer Billie Eilish, which explores the disproportionate impact of Chronic Diseases in African American Communities in the US

Likewise, the festival has included the Chilean documentary “Primera”, which tells the story that occurred in Chile since October 2019, when ten million Chileans took to the streets demanding a new constitution, and focuses on two parents who stood out in that movement and gradually they have become important activists.

“I made this movie to honor the legacy and history of the main characters. I didn’t learn anything about Latino culture in high school. Nothing. They made us invisible in this country and I wanted to make sure we’re in the history books for the next few generations, “the film’s director, Vee Bravo, explained in a statement.

Tribeca has also featured in its new programming with “El Perfecto David”, a film from Argentina and Uruguay directed by Felipe Gómez Aparicio that celebrates its world premiere online in the contest and that analyzes the toxic dynamics between a teenager who is compulsively training to become into a bodybuilder and his controlling mother, a well-known artist.