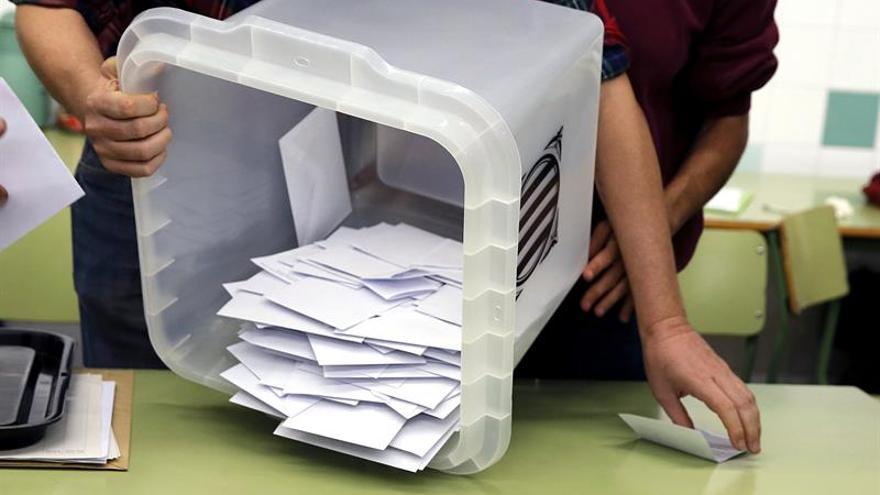 The trial of the five academics that made up the Electoral Syndicate of the 1-O referendum has been suspended for the second time because of the coronavirus. If last April the oral hearing was postponed due to the general suspension of judicial proceedings due to the pandemic, the trial that was to be held on November 4 and 5 has been suspended because the court staff is in quarantine after the positive of an official.

In a ruling, the magistrate of the criminal court 11 of Barcelona states that the entire staff of the court has been in quarantine since Thursday “due to close contact with one of the officials with a positive result of the COVI-19 test”, therefore that “it is not possible” to prepare the anticipated evidence prior to the trial or “the verification and completion of all the relevant dispatches” for the holding of the hearing.

Consequently, the magistrate suspends the trial and will set a new date once the court’s quarantine ends. Thus, the trial for the professors and university professors Jordi Matas, Tània Verge, Marc Marsal, Josep Pagès and Marta Alsina for the crimes of disobedience and usurpation of functions, to which the judge sat on the bench in November of last year.

The case against the trustees of 1-O was opened as a result of a complaint by the Barcelona Prosecutor’s Office against the members of that electoral control body, who days before the referendum presented their resignation before the Constitutional Court, after it fined them with 12,000 euros per day if they did not cease in their functions.

The Prosecutor’s Office asks for two years and nine months in prison for the five academics and jurists who made up the Electoral Syndicate of 1-O, the body in charge of ensuring the proper development of the vote but which was dissolved before the referendum due to the threat of fines from the Constitutional Court to its members.

The investigation of the case lasted several months because the Prosecutor’s Office insisted on accusing the trustees of embezzlement, a crime that the investigating judge ruled out after a report from the Civil Guard that did not corroborate that the trustees used public funds in the few days in which they performed their duties. position.

In their statement as investigated before the judge, the five members of the Electoral Syndicate availed themselves of their right not to answer the Prosecutor’s Office and, to questions from their defense, claimed that they dissolved the body as soon as the Constitutional Court agreed to sanction them if they did not cease. in their functions