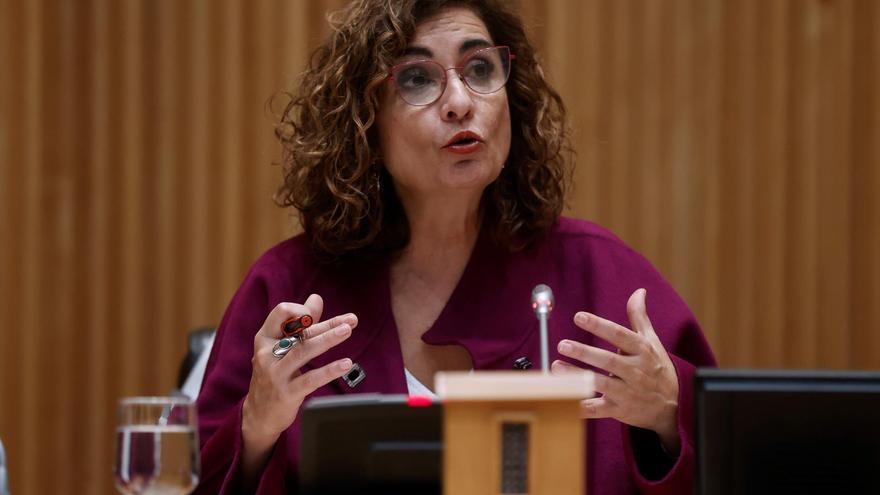 The Ministry of Finance and Public Function has indicated that it will analyze the Constitutional Court ruling which declares the unconstitutionality and nullity of the articles relating to the calculation of the tax base of the Tax on the Increase in Value (capital gain) of urban land, a tax collected by municipalities and whose regulation is included in the consolidated text of the Regulatory Law of Local Finance.

While waiting for the Constitutional Court to publish the sentence, the Ministry of Finance and Public Function finalizes a legal draft “that will guarantee the constitutionality of the tax, offer legal security to taxpayers and certainty to municipalities,” said the department that heads María Jesús Montero in a statement.

The Plenary of the Constitutional Court (TC) has declared unconstitutional and void a series of articles of the Local Tax Law that establish an objective method to calculate the taxable base of the Tax on the Increase in the Value of Urban Land, which determines that always there has been an increase in their value, regardless of whether this has been the case and the actual amount of said increase.

As reported by the court of guarantees in a statement, the Plenary has upheld the issue of unconstitutionality raised by the Contentious-Administrative Chamber of the Superior Court of Justice of Andalusia, Ceuta and Melilla, based in Malaga, against said precepts.

The judgment considers that these precepts are unconstitutional and null because “they establish an objective method of determining the taxable base of the Tax on the Increase in the Value of Urban Land, which determines that there has always been an increase in the value of the land during the period. period of the taxation, regardless of whether there has been such an increase and the actual amount of that increase “.